Oh Woori is the assistant writer of a popular drama series. She has vowed to remain a virgin until she marries, and has shied away from romantic relationships in a bid to remain chaste until she marries. She is dating the devoted police officer Lee Kang Jae, but when she attends a routine medical exam, a terrible mix-up takes place and she is accidentally artificially inseminated. She later discovers her pregnancy and demands the hospital gets to the bottom of the case.

Woori The Virgin // Jane the Virgin 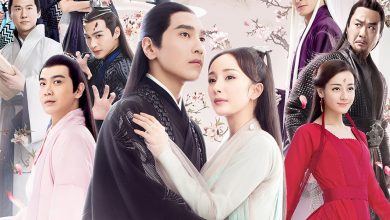 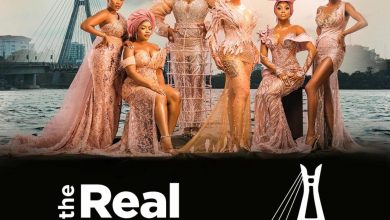