Motivated by his childhood experiences, Emmy Award-winner/actor/comedian Chris Rock narrates this very hilarious and touching story of a teenager growing up as the oldest of three children in Brooklyn, NY, in 1982. 1982 is the year that Chris (Tyler James Williams) turns 13. Filled with dreams of being a cool teenager, Chris moves with his family from the projects to the “Bed-Stuy: Do or Die” neighborhood. As the family’s emergency adult while his parents are working, he’s responsible for taking care of his younger brother Drew (Tequan Richmond), who’s taller and more confident than Chris, and sister Tonya (Imani Hakim), who gets all the parents’ attention. Chris’ rough, cost-conscious father Julius (Terry Crews) works numerous jobs to properly support his family. Sassy mom Rochelle (Tichina Arnold) runs the household on a tight budget, is very strict, and works part-time in a small real estate office. With his mom determined to see him in a good school, though Drew and Tonya go to … 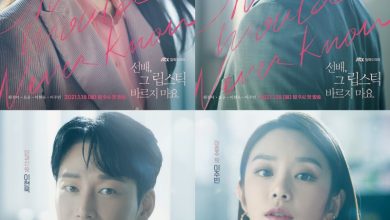 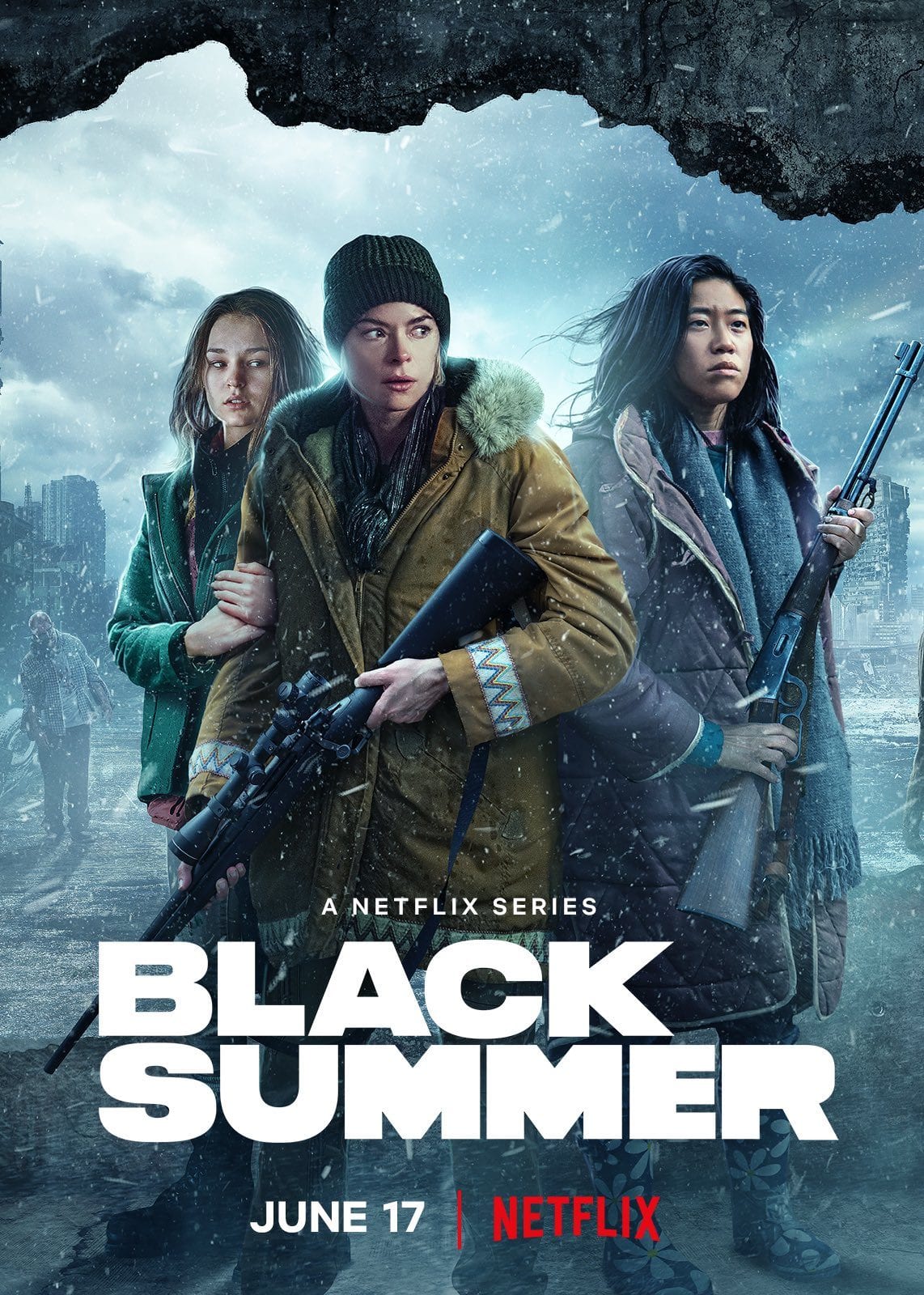