In prehistoric era the god Hwan-woong had to seal the powers of the ‘Four Gods’ in certain artifacts and left them in the care of certain people, telling them that they will wake when the king of Jyushin is born. Many centuries later, Damdeok, the reincarnation of Hwan-woong, was born.

Along with him, the artifacts of the four guardians of the king appeared. 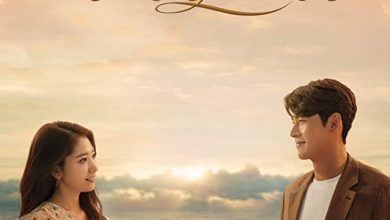 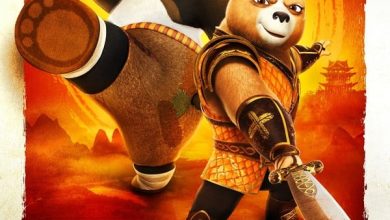 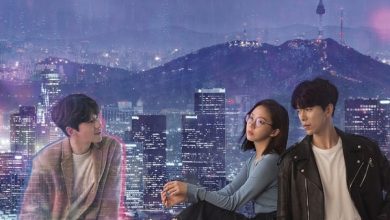 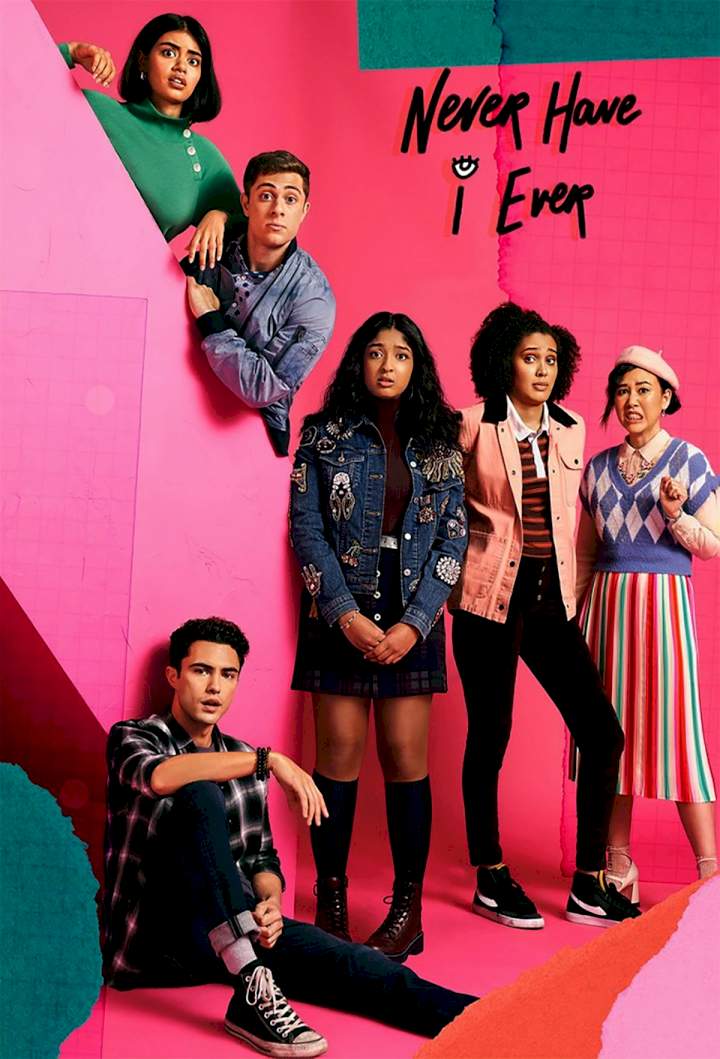