Sowore Shot during a Protest in Abuja

Omoyele Sowore, convener of RevolutionNow Movement, has been shot by a police officer.

Sowore, who confirmed the incident on his Twitter page, said he was shot at the Unity Fountain in Abuja.

We gathered that the female police officer fired teargas cannister at Sowore on Monday.

The political activist who had gathered with others at the Unity Fountain for a protest has been rushed to the hospital for medical treatment.

Sowore wrote, “Just been shot by a police officer, ACP Atine at the Unity Fountain in Abuja.

“#RevolutionNow Let the struggle continue even if they take my life! #BuhariMustGo” 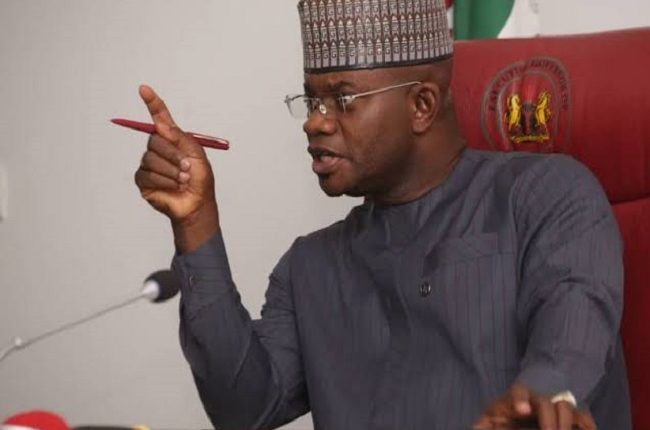 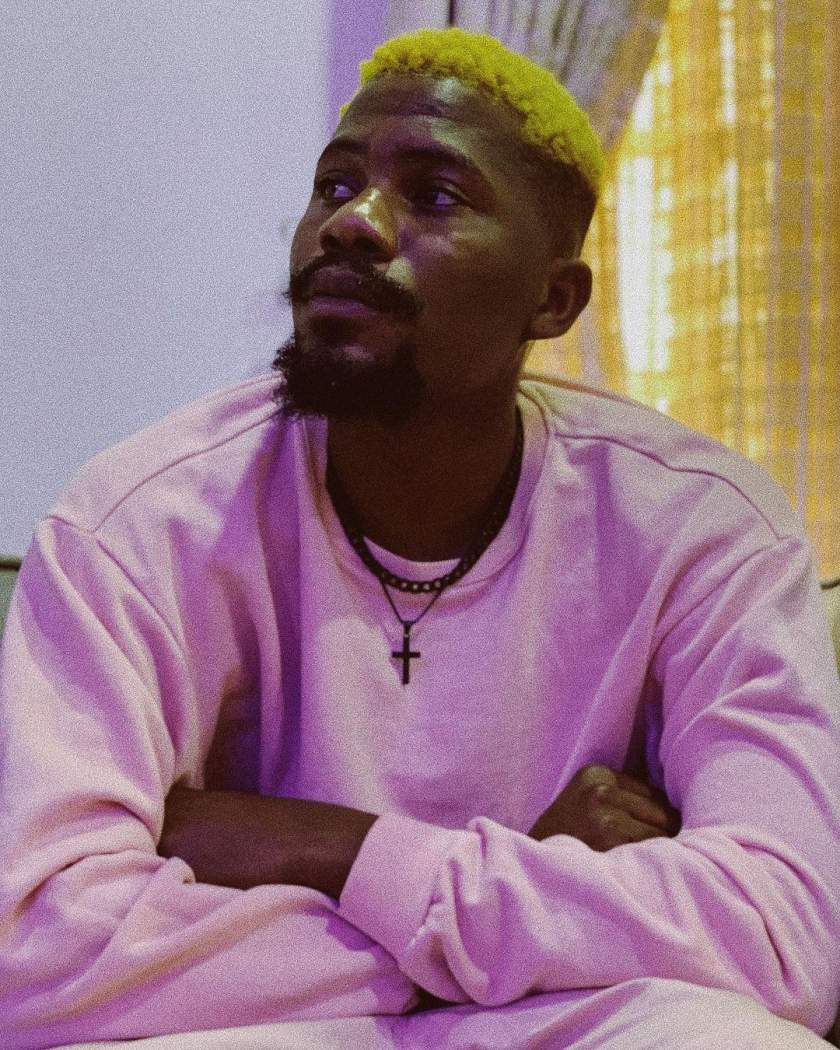 “No Igbo Woman Will Break My Heart This Year” -Singer, YCee Says 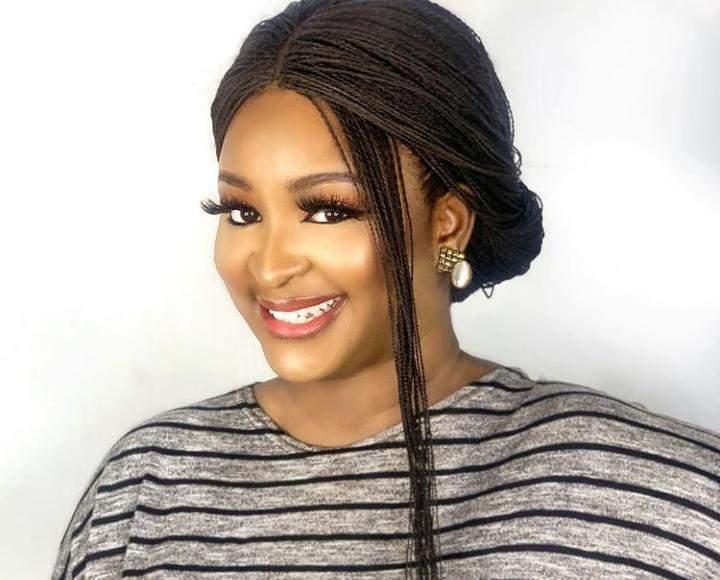