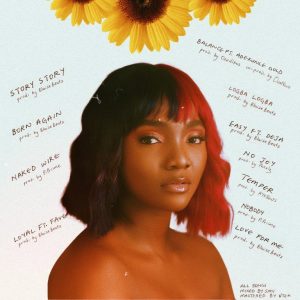 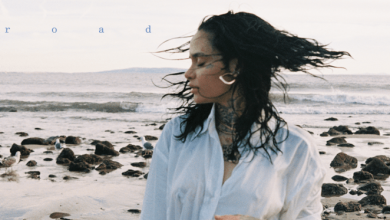 Kehlani – ​more than I should (feat. Jessie Reyez) 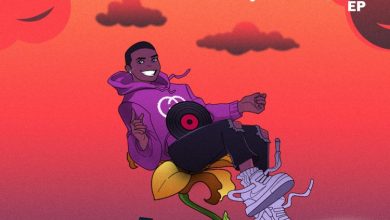 Zlatan – See Me So 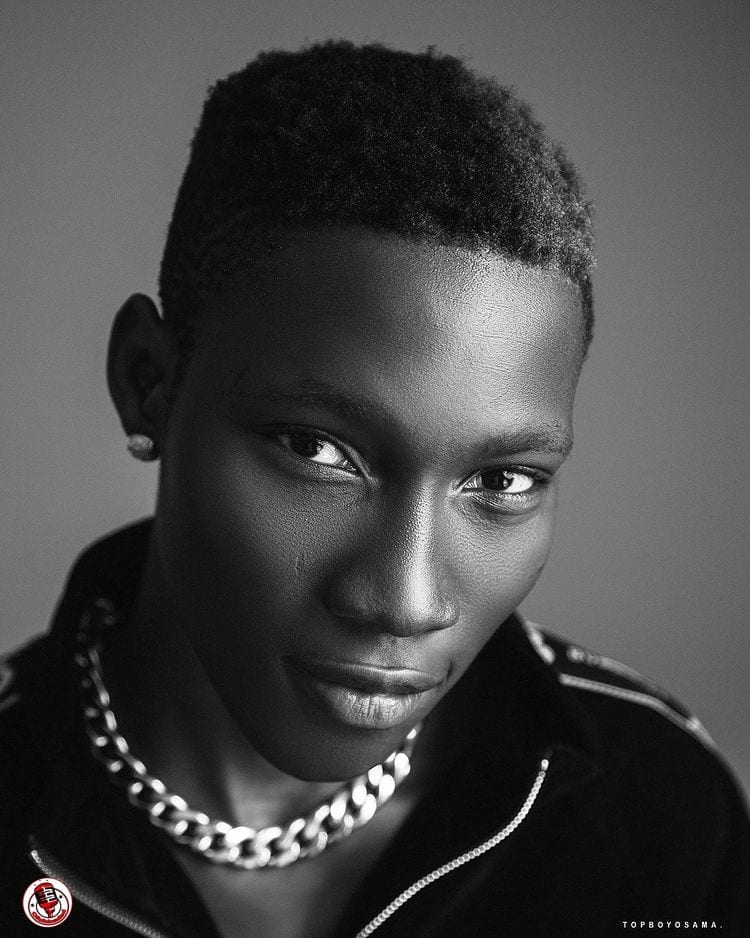