Ruger, a super-talented Nigerian singer and songwriter as well as a record producer, has released a new hypnotic song titled “I’m Only Human.”

The biting sweet new melody “I’m Only Human,” acts as a follow-up to his previously released song titled “Dior,”. 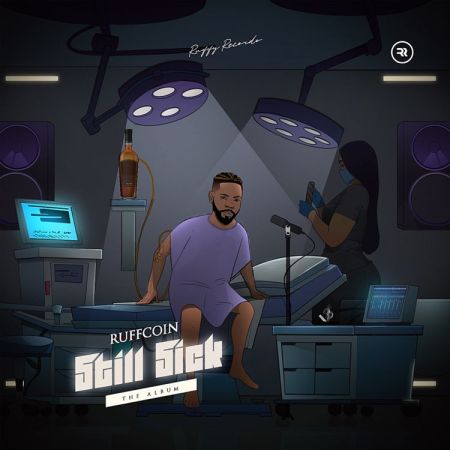 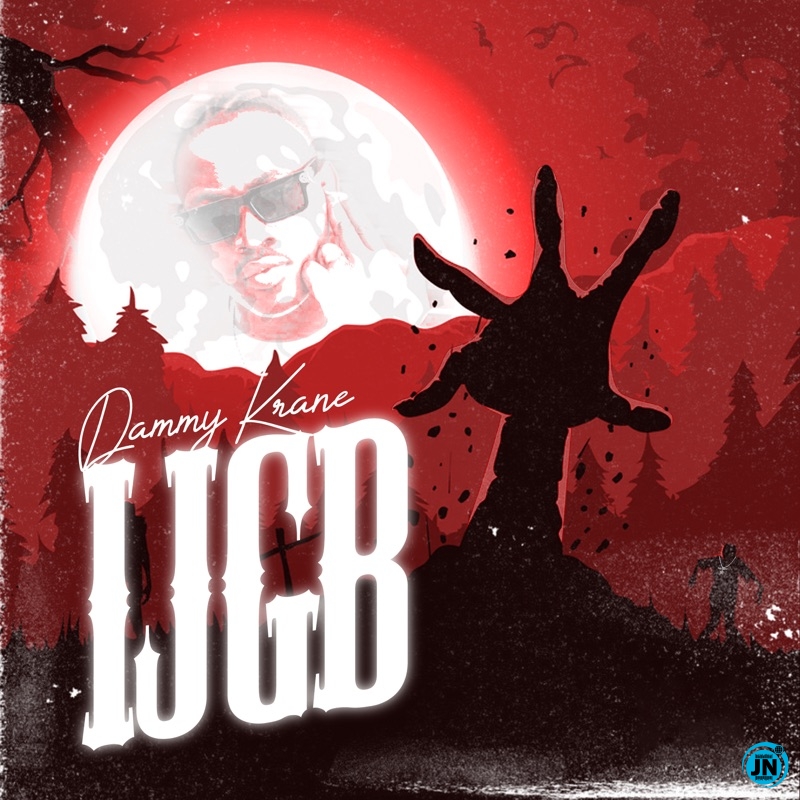 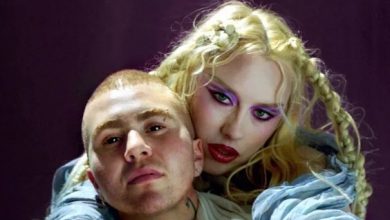 Girlpool – Nothing Gives Me Pleasure