About an honor’s freshman, Wi Seung Hyun, starting out at the Korean National Police University. He admires his father, who is the commissioner of the Gyeonggi Dongbu Police Agency. He sets out on following in his father’s footsteps but runs into hurdles as he gets involved with a woman named Go Eun Gang. The story will revolve around young adults born in the 2000s making their way through college life in their own unapologetic ways at one of the most conservative universities in Korea. The youth of Korea and how they grow alongside their dreams, love, and difficulties at a police university. The struggles to stand out within a 2,000 student campus, one of the most conservative and exclusive campuses in the nation, will be told through the drama. 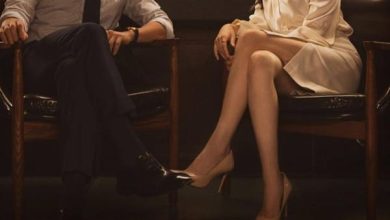 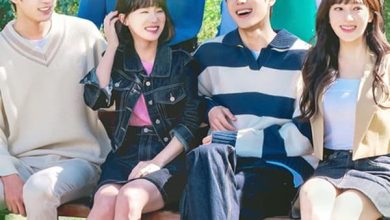 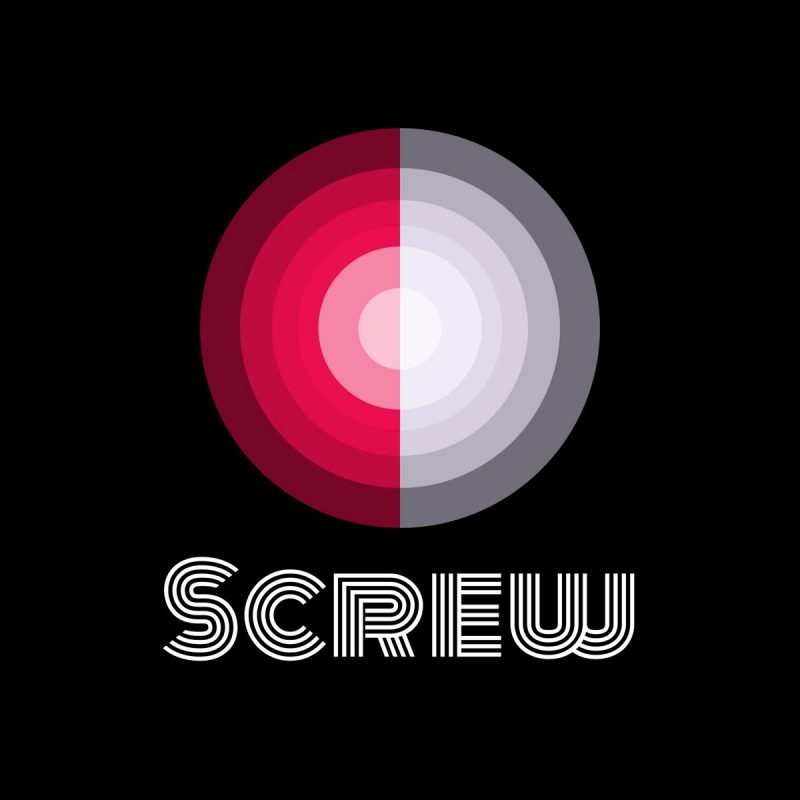