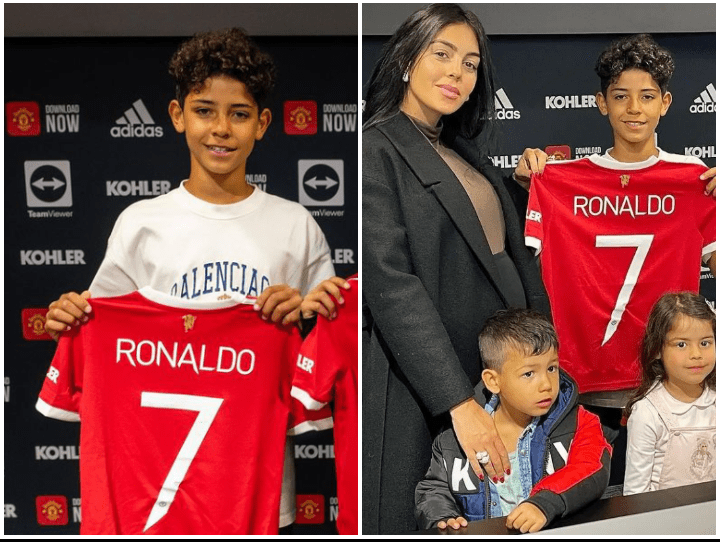 Cristiano Ronaldo Jr has followed in the footsteps of his superstar father by putting pen to paper at Manchester United, and he will also wear the hallowed No 7 shirt.

The 11-year-old has played for the club’s academy on a number of occasions over recent months, after Ronaldo Sr sealed his Old Trafford homecoming.

And now, he has officially signed a professional deal with United.
Georgina Rodriguez, Ronaldo Sr’s pregnant girlfriend, has proudly shared pictures of the moment Ronaldo Jr signed for his new club.

She posted on Instagram: ‘Pursuing our dreams together. Mom loves you.’ 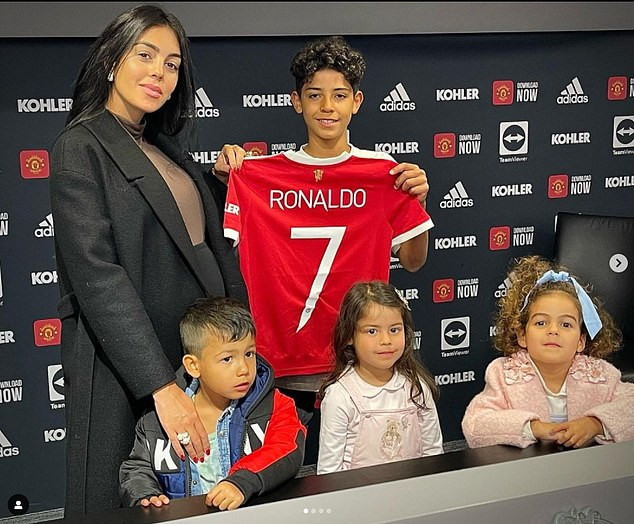 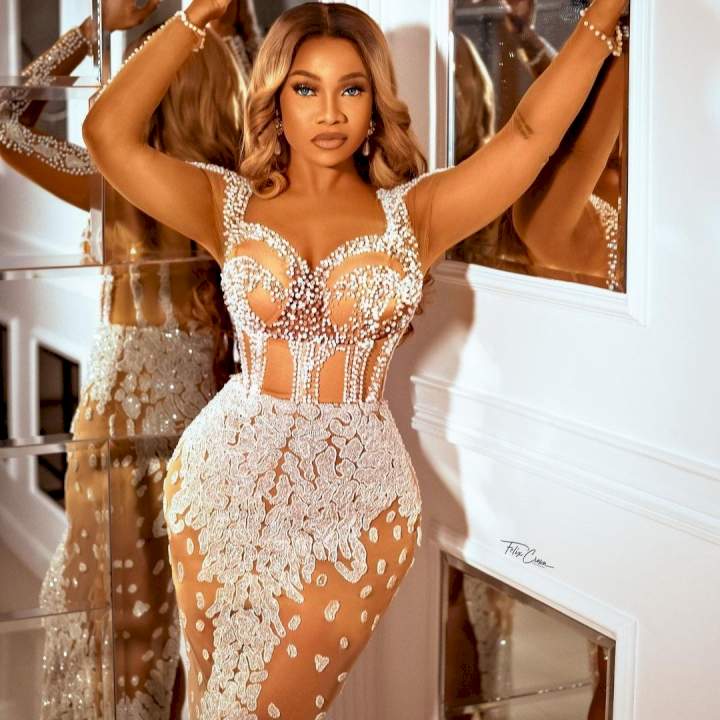 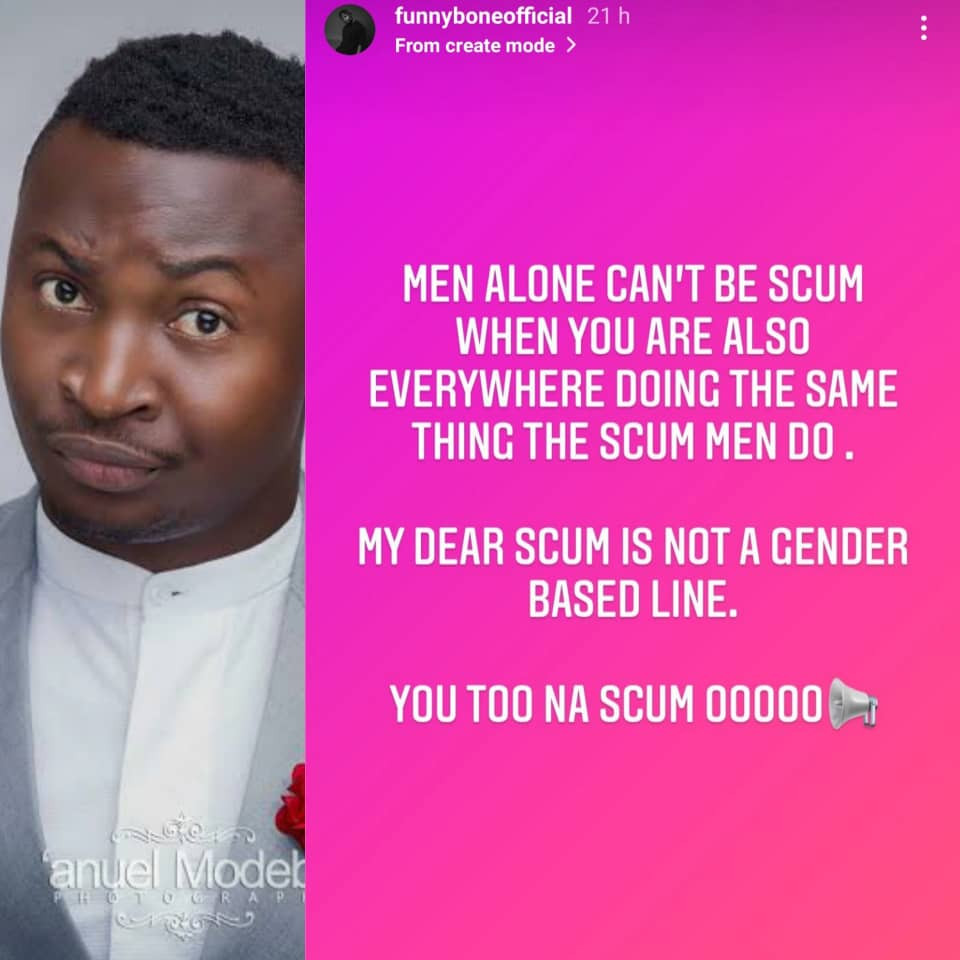 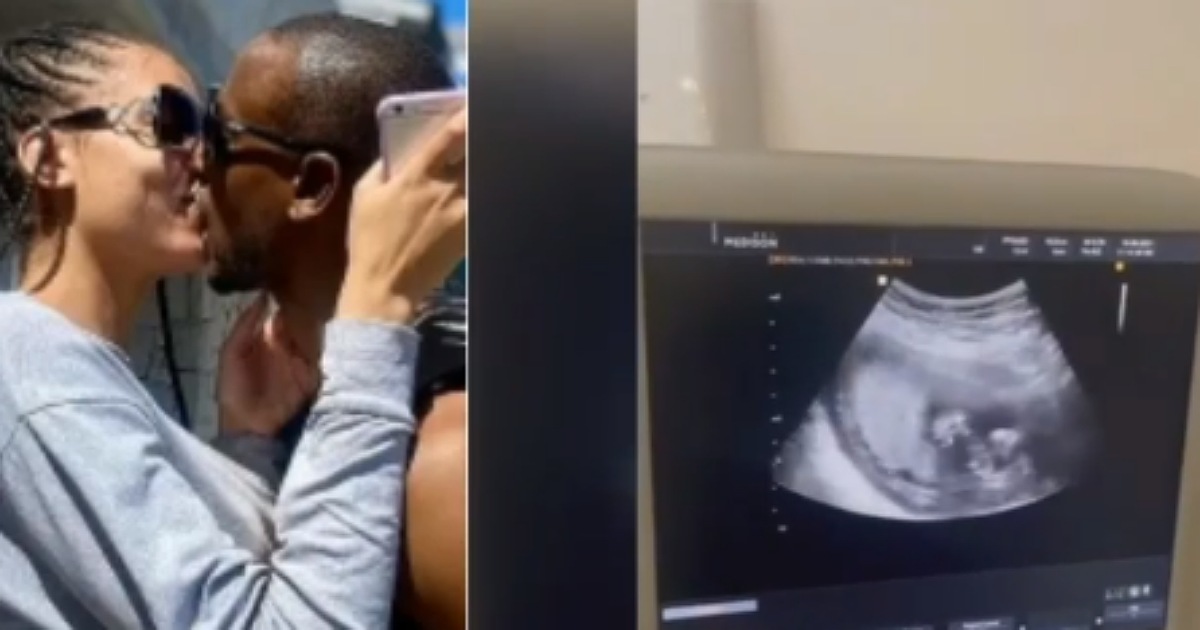