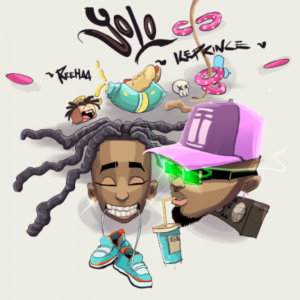 Panshak Zamani (born 30 October 1986), better known by his stage name Ice Prince, is a Nigerian hip hop recording artist and actor. He rose to fame after releasing “Oleku”, one of Nigeria’s most remixed songs of all time.He won the 2009 Hennessy Artistry Club Tour.His achievements include one BET Award, one Ghana Music Award, three The Headies Awards, two Nigeria Entertainment Awards and two Channel O Music Video Awards. His debut studio album, Everybody Loves Ice Prince, was released in 2011. It was supported by the singles “Oleku”, “Superstar”, “Juju” and “Magician”. In 2013, Ice Prince released Fire of Zamani as his second studio album. The album contained the singles “Aboki”, “More”, “Gimme Dat” and “I Swear”. On 1 July 2015, Ice Prince was announced as the new Vice President of Chocolate City. 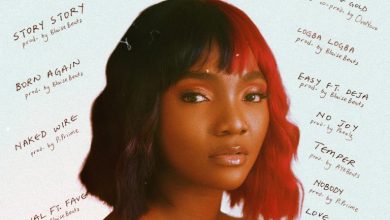 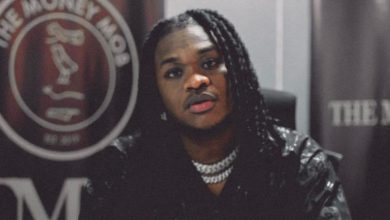 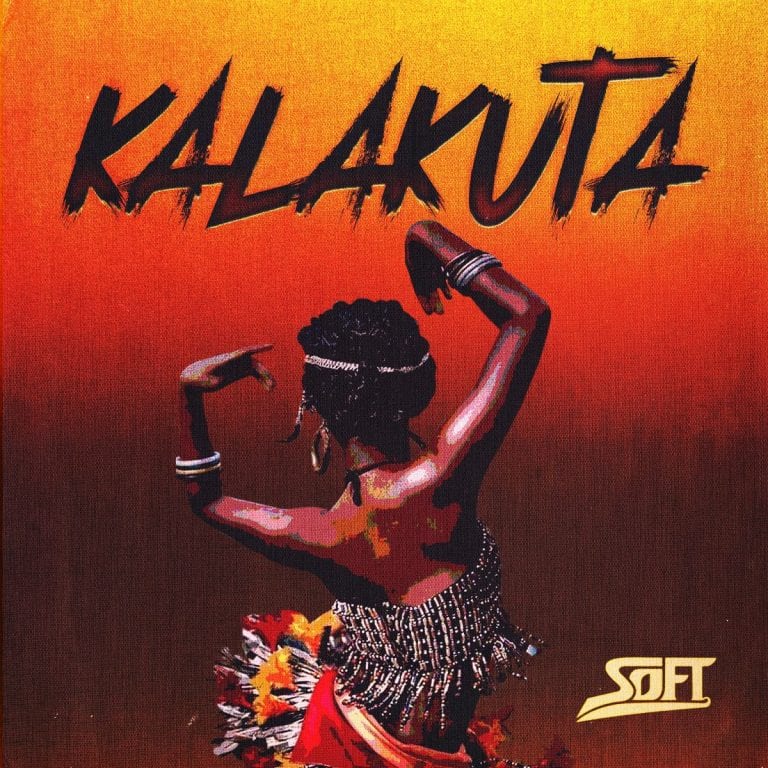