Winner of Big Brother Naija Season 2, Efe, popularly known as Efemoney, has made clarifications on the supposed rift with organizers of the reality show.

There were reports that Efe was banned from attending BBNaija events for disrespecting the organizers after he sat in his car and insisted that he sees the head of MultiChoice before he comes out after emerging winner of the show.

Reacting, Efe, in a statement released via his Instagram account, noted that such a scenario never happened.

“It is incumbent on me to set the records right and also account to my fans, supporters and well-wishers.

“I was brought up in a family and society where respect to fellow human beings is highly valued and respect to elders is unquestionable. Unnecessary ego-boosting protocols or feeling of much Importance have never been attractive to me as it is to you,” he said.

“Therefore, it is unimaginable for someone to conceive such character from me as a person and create a scenario that never existed. Hence, I’m clearly stating that the scenario which is making rounds in the media and public is false and never happened or occurred. This is as news to me as it is to you.

“I want to use this opportunity to thank MultiChoice Nigeria as an organization and her members of staff once again for giving me the platform to showcase my talent as a music artist thus creating vast amounts of opportunities shaping my person and brand today.” 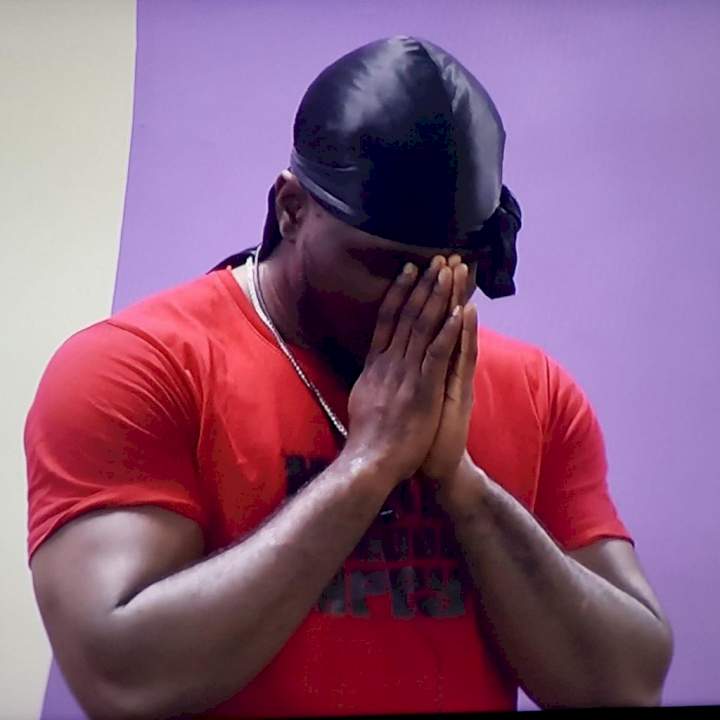 #BBNaija: Biggie unveils fate of housemate to be evicted between Pere and Angel 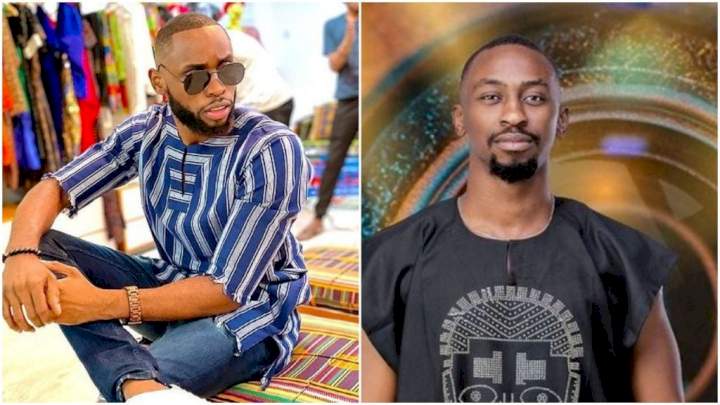 #BBNaija: Why I want Saga evicted from reality show – Emmanuel 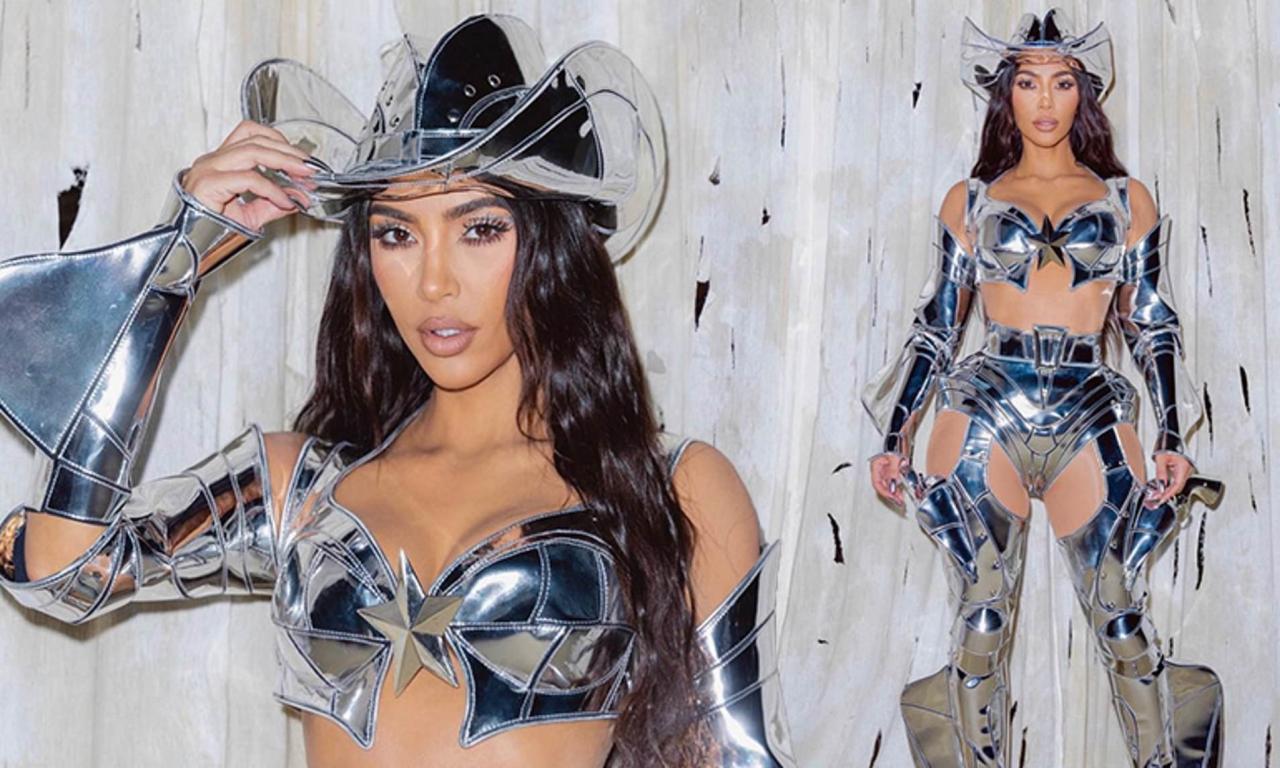 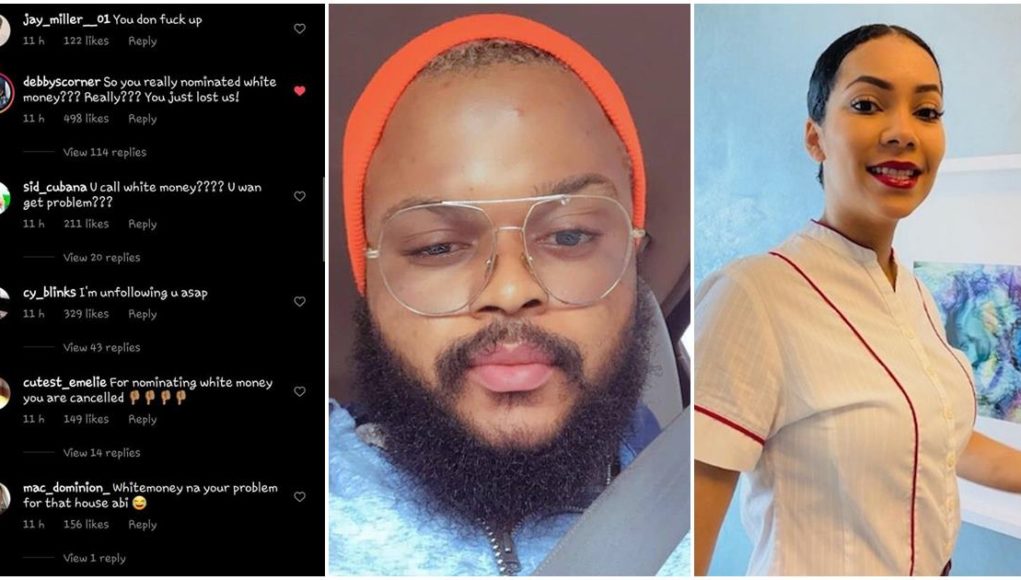 #BBNaija: “Maria has spoilt her game” – Fans storm Maria’s IG to reprimand her for picking WhiteMoney up for eviction