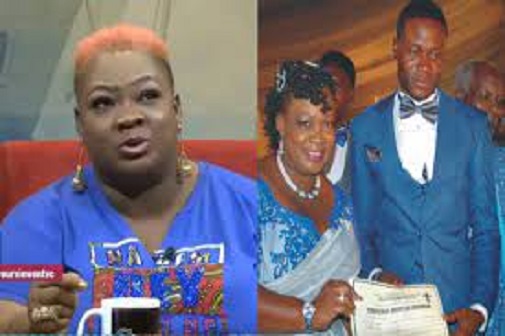 Comedian Damilola Adekoya, popularly known as Princess, as again said, her wedding is a mistake that should never have happened.

She made this known in a recent interview with media personality, Chude Jideonwo, on his show, WithChude, where she spoke about her marriage and life struggles.

“My wedding that I did; that was a mistake that should never have happened. And then when I fell, I didn’t pick myself up. I was sad; sad is an understatement. My life just went on a pause,” she said.

She further revealed that her ex came back after begging her and she took in for him.

Princess said, “The guy came back after plenty of begging. Then I got pregnant. But unfortunately for me, I had an ectopic pregnancy that nearly took my life and changed my health from being the pristine Princess to taking almost 15 tablets in a day.”

Princess mentioned that her life changed completely, adding that people have stepped on her to the extent that she nearly lost her life.

She further said, “When you fall down, others are running for their life and would step on you, even unknowingly. Some people have stepped on me and nearly made me lose my life.

“But even those that stepped on me, I don’t blame them. Because they’re also running a race for their lives as well.” 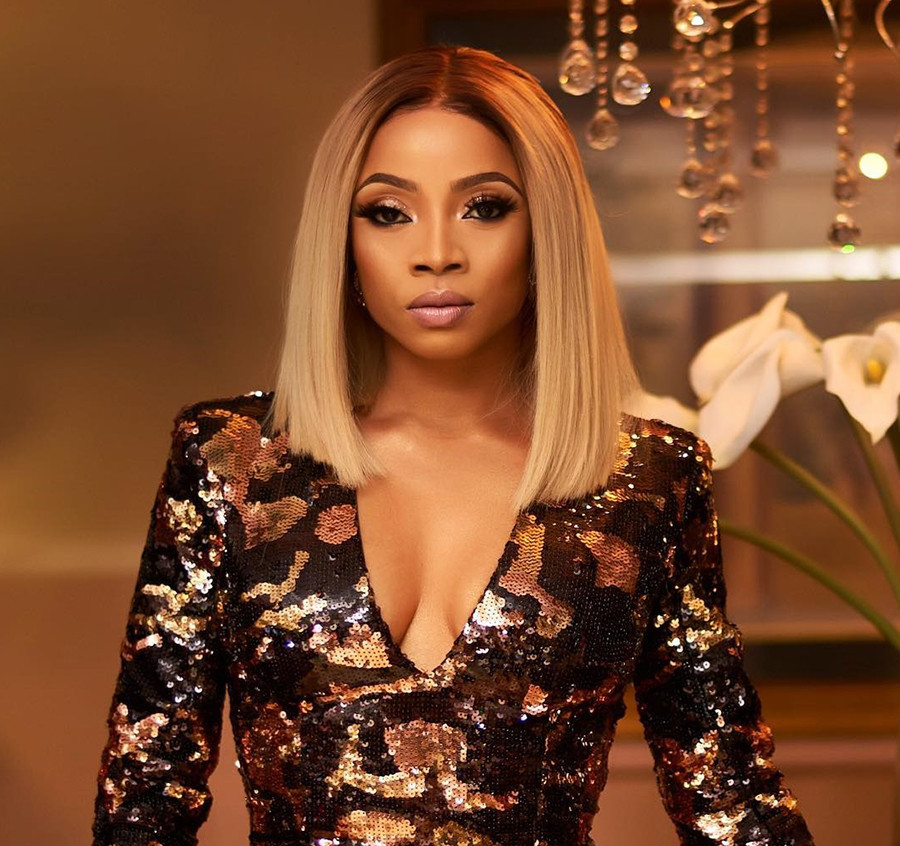 Toke Makinwa brags about her success #BBNaija: Pere is the kind of guy i like – New Housemate, Queen 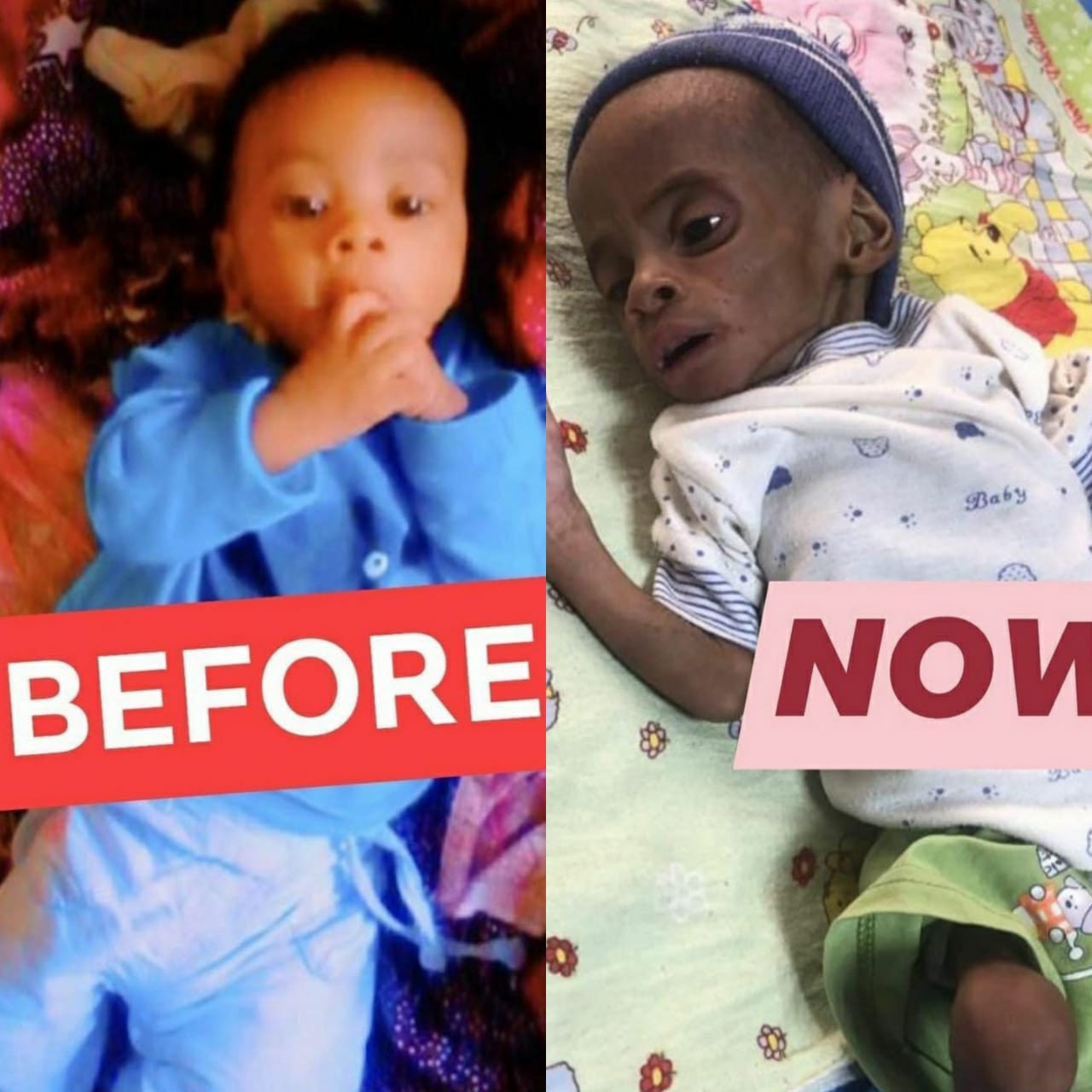 SO Sad!!! Baby allegedly starved by his mum’s boss dies