On Friday, we feast!!! As FlyBoi Inc Boss, Kizz Daniel announces the dropping of a new song “Currently“
Kizz Daniel teams up with Olamide, Falz and LK Kuddy on the song – Guess the collabo wasn’t planned at first as the first artwork shared doesn’t carry featuring acts.

The singer shared a short snippet from the song “Currently” that is planned to be released on Friday, February 5th. 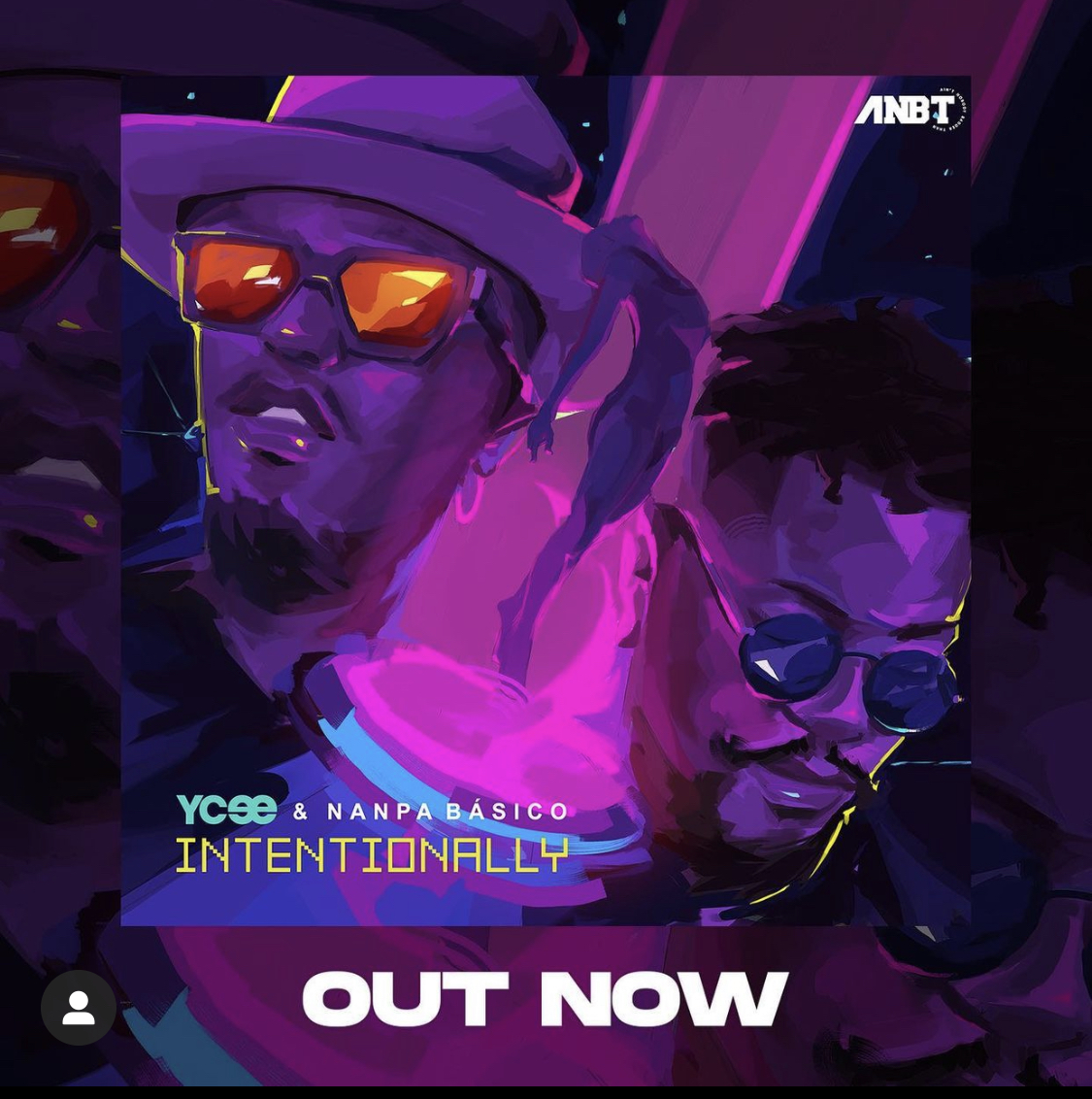 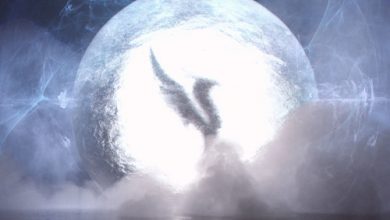 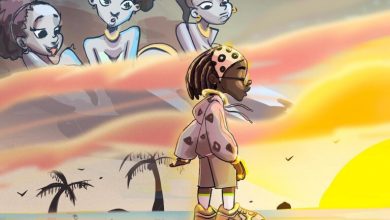