The former Chocolate City music star, who is now with London-based record label Black Butter Music, hasn’t been so much around the music scene. However, he comes through with the amapiano song ‘Reserve‘, which revolves around having excessive girls all to himself.

‘Reserve’ is a follow-up to his afro-fusion tune ‘Money Dance‘, which was released in January. The prolific singer and rapper is expected to drop his album this year, as his fans wait for a project from the fashionista Dice Ailes 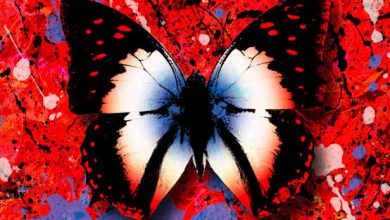 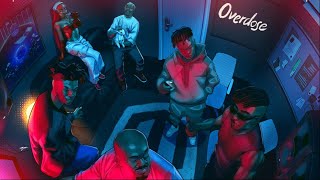 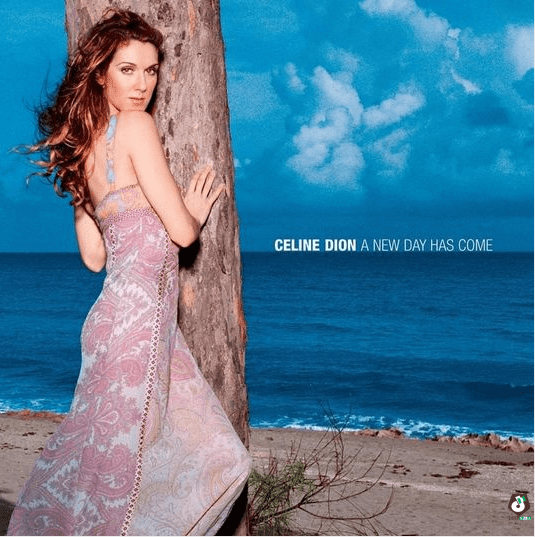