Nigerian Grammy Award winning Damini Ebunoluwa Ogulu, known professionally as Burna Boy, is a Nigerian singer, songwriter, rapper, and dancer. He is one of the biggest and most successful African artists. He rose to prominence in 2012 after releasing “Like to Party”, the lead single from his debut studio album L.I.F.E.

Burna Boy has dropped yet another impressive banger titled “Kilometre”. This will be Burna Boy’s first official single of the year. 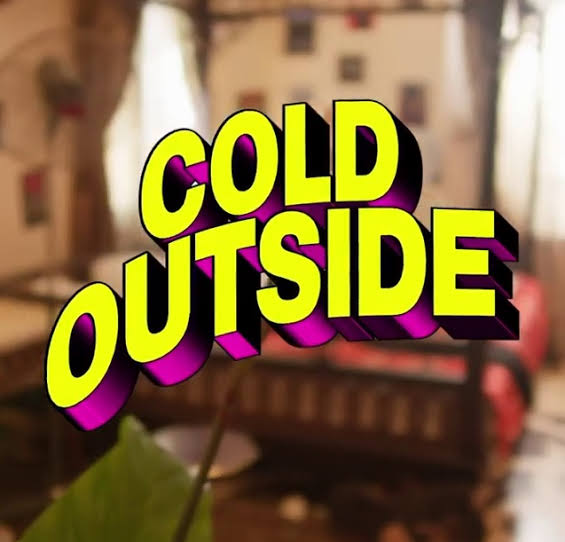