She’s not the only one listening.

During the COVID-19 pandemic in Seattle, an agoraphobic tech worker discovers evidence of a violent crime while reviewing a data stream, and is met with resistance and bureaucracy when she tries reporting it to her company. To get involved, she realizes she must face her greatest fear by venturing out of her apartment and into the city streets, which are filled with protestors in the wake of the city council passing a law restricting the movements of the homeless population. 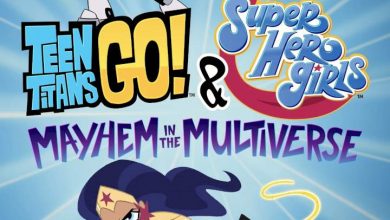 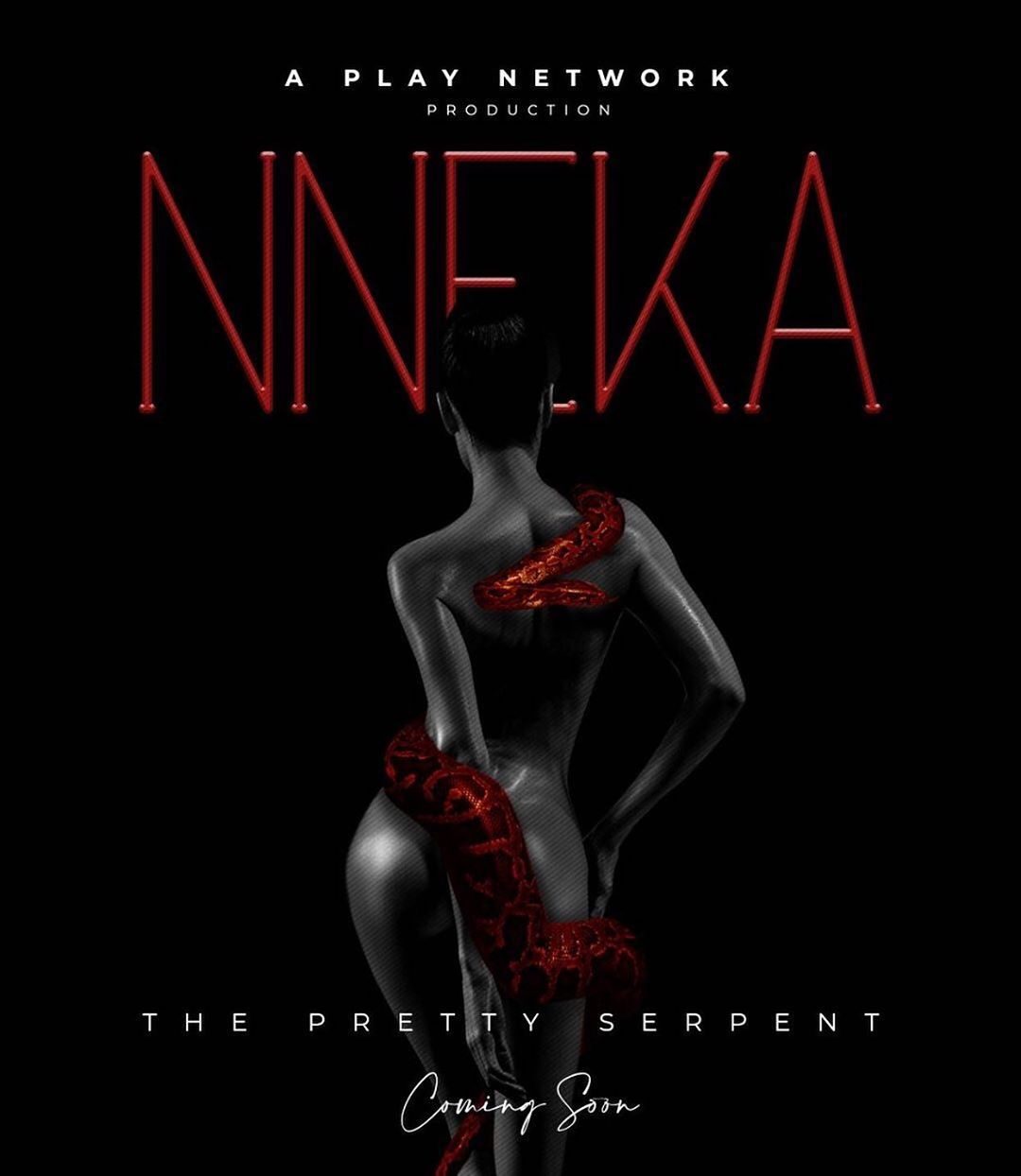