Triple bill of superhero action adventures based on the 1940s Marvel Comics series. In ‘Captain America: The First Avenger’ (2011) Chris Evans stars as Steve Rogers who volunteers for a top secret military research project after being deemed physically unfit to enlist in the U.S. Army during the Second World War. The experiment transforms him into super-soldier Captain America, who – along with sidekick Bucky Barnes (Sebastian Stan) – takes on the mighty power of Hitler’s henchman Red Skull (Hugo Weaving). In ‘Captain America: The Winter Soldier’ (2014), set two years after ‘The Avengers’ (2012), Steve Rogers is now living in Washington where he is trying to adjust to modern society. When a fellow S.H.I.E.L.D. agent is attacked he teams up with Natasha Romanoff, aka Black Widow (Scarlett Johansson), to uncover a conspiracy and, with the help of the Falcon (Anthony Mackie), defeat a powerful enemy known as the Winter Soldier (Stan). ‘Captain America: Civil War’ (2016) is set after the events of ‘Avengers: Age of Ultron’ (2015) and sees Evans reprise his role as Captain America. In this instalment, an incident resulting in a law to regulate the activity of the Avengers causes a divide between the group of superheroes. The Avengers become split into two opposing factions, headed by Captain America and Iron Man (Robert Downey Jr), while a new villain threatens the safety of the world. Will the superheroes be able to defeat their common enemy and repair the schism? 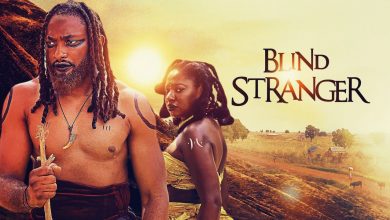 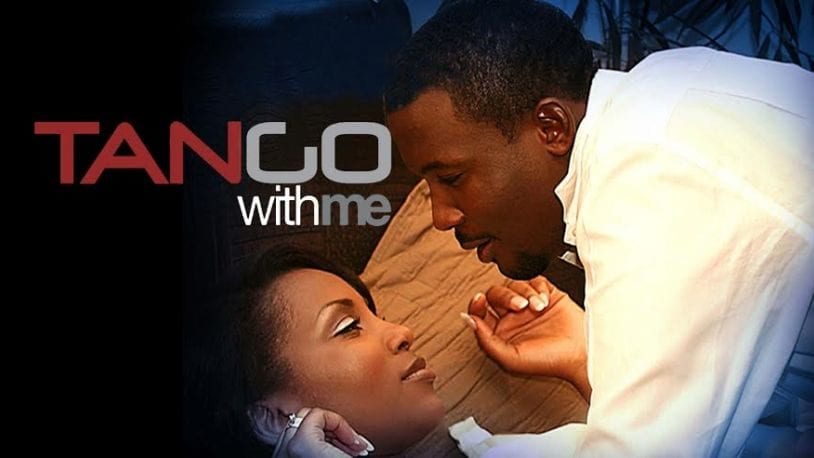