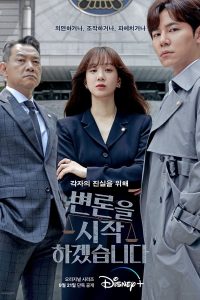 No Chak-Hee works for a big law firm. She is willing to take any risk to win a case and has become an ace attorney at the law firm. She is set to receive a promotion to a partner position, but a problem occurs on a case she accepted. Due to this, she almost gets suspended for a year. Instead, No Chak-Hee begins to work as a public defender. She hopes to return to her position at the law firm where she worked previously. As a public defender, she shares an office with fellow public defender Jwa Shi-Baek.

Jwa Shi-Baek graduated from the Judicial Research and Training Institute as the top student. He had his choice of becoming a judge, prosecutor, or attorney at a big law firm, but he chose to work as a public defender. He is enthusiastic with his work and also has a mysterious part of his personal life that nobody knows about.

No Chak-Hee and Jwa Shi-Baek don’t get along very well, but they get involved in a serial murder case. The victims are wealthy elderly people. 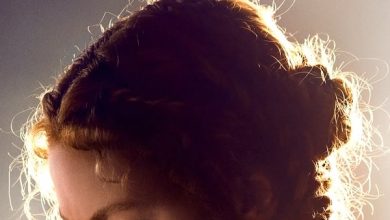 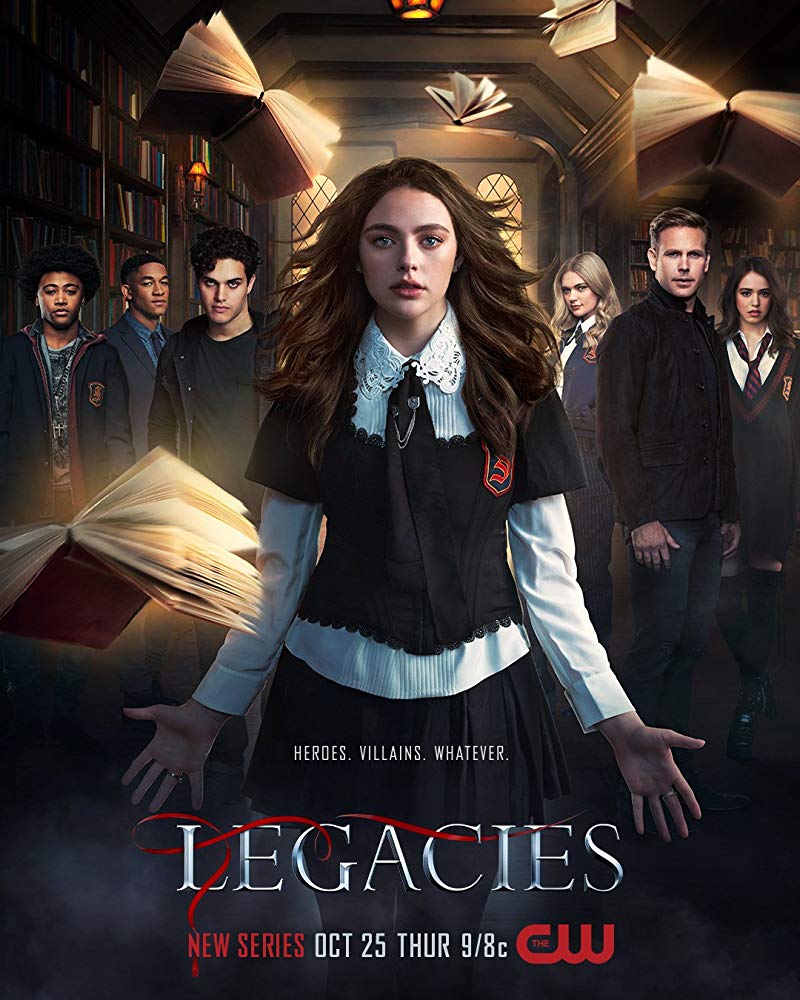 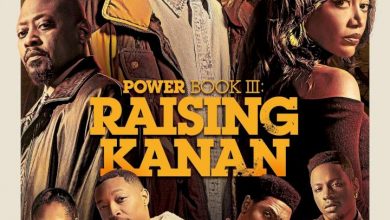