Ex-housemate, Queen Atang has opined that her colleague, Maria doesn’t think or reason properly before she voices out certain things.

The Akwa Ibom born said this during a chat she had with The Cool House where she insisted that Maria’s problem with people comes as a result of her not thinking before speaking.

Recall that Queen and Maria got into a fight during the former’s first week in the house. According to Queen, she wouldn’t have had the verbal altercations she had with Maria if she was introduced into the house earlier, as she got to understand her personality later.

“Maria doesn’t think before she talks. I got to understand her personality later. I felt if I had gotten into the house earlier, I might have not had the altercation I had with her.”

On her relationship with Whitemoney, the 26-year-old said;

“White Money has been there for me in the house. My attraction to him is his pampering skills. I love being pampered. I’m a baby girl.

Friendship is loyalty and trust to me. I wasn’t jealous of White Money and Jackie B’s situationship. White money never opened up to me that he liked Jackie B. He took me unawares when he moved to Jackie B after Michael left the house. I don’t like to share”.

Speaking on what she would do if she had the chance to go back into the house, Queen said;

“I’ll still be me if I had to go into the house again. I went into the house doing me. The only regret I have is I put myself in a position someone was able to use me as a strategy” 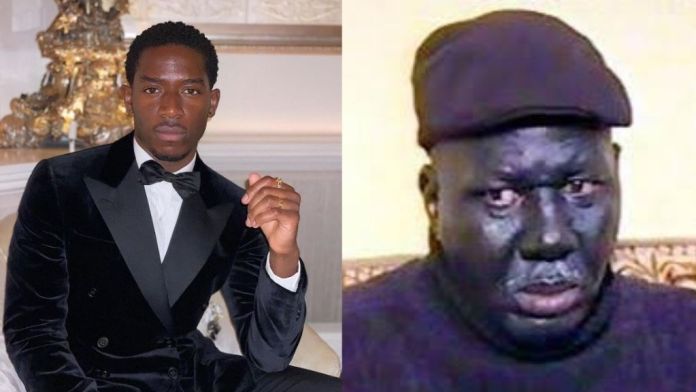 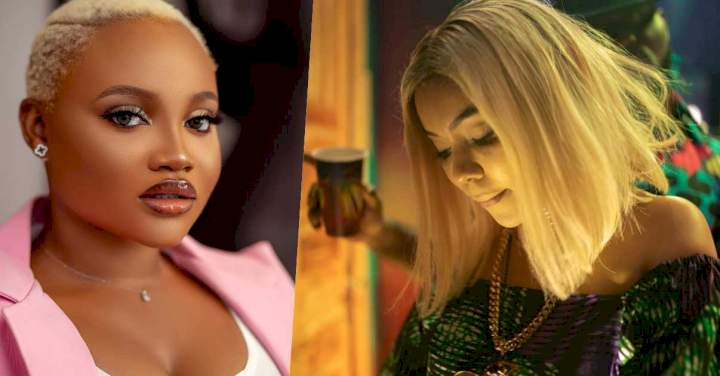 #BBNaija: “The lady I Liked was Maria, but I withdrew when I learnt she was a wild card” – Whitemoney (Video)