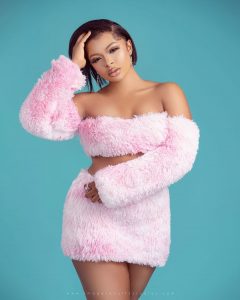 Roseline Omokhoa Afije born 1995, better known as Liquorose is a Big Brother Naija season 6 tagged Shine Ya Eye contestant. Liquorose is a woman of many skills; she is a Nigerian choreographer, creative dance-crafts lady, entertainer, model, and video vixen. The talented Liquorose who often acts and dresses like a tomboy describes herself as “a down-to-earth go-getter” is really worth knowing much more about. This article covers all you need to know about Liquorose life to date As she contends for the grand prize of 90 million NGN in the BBN season six.

Liquorose has made much of her money from being a dancer, fashion designer, model, and video vixen. Her net worth is estimated to be between $50,000 – $70,000.

Liquorose lives in Lagos, Nigeria. She doesn’t flaunt any personal house of hers on her social media pages.

Liquorose has kicked off the new year on a bright note as she shared photos of her white 2018 LEXUS RX350, The BBNaija finalist in 2021, Liquorose gave God all the glory for giving her a gift that was way beyond her imagination, Many Nigerians flooded her comment section with messages of congratulation as they spread love

Born 31st of March, 1995 to Mr and Mrs Omokhoa, Liquorose was born in Lagos state but has her state of origin from Edi state, Nigeria. She had her primary and secondary school education from Itire Nursery and Primary school and Del International College, Ijeshatedo, Surulere, Lagos State, Nigeria respectively. The 26-year-old Liquorose also remained in the environs of Lagos where she had her degree from the University of Lagos.

The Lagos-bred Liquorose discovered her passion and talent in the entertainment industry quite early enough, and she didn’t hold back in pursuing her career. Being a 26-year-old, Liquorose has had more progress and recognition in a short time. But she attributes this as a result of hard work and sheer grit.

Her acting skills came into the spotlight when she was featured in the award-winning, widely-watched Nigerian TV drama series titled The Johnsons in 2012. Fast-forward to 2015, she starred in the movie ‘The OAP’ and a short film titled ‘HEX’ in 2016.

Liquorose popularity grew further when she was artfully showcased as a video vixen in Chop Am by Reekado banks, yo yo by Selebobo, Oh Oh by Runtown, and Jalla by xcellente featuring Solid Star.

Exploring other talents she had, Liquorose ventured into dancing. She showcased various videos of her dancing stunts in several social spaces until she was discovered by Nigerian music video director Clarence Peters, who made her join forces with  E4ma and Ellaley in one of his video shoots. The trio- E4ma, Ellaley, and Liquorose later went on to create a unique dance group they called Girls Gone Bold aka GGB Dance Crew.

In fact, Liquorose dancing prowess in GGB Dance Crew didn’t stop at the local scene, she and the rest of her crew have featured in the music videos of popular International music artists including  Diamond Platnumz, Vanessa Mdee, Casanova, Victoria Kimani, Stoneboy, Emmy Gee, Prezzo, and Jaguar.

As a result of her popularity and undeniable talent, Liquorose has successfully completed massive projects and even made performances at big shows including Headies Award, Skales album launch, MOTY on 26th June 2016, Gidi Fest, Falz industry night on 18th November 2016, MTV Road to MAMA and Project Fame.

10 Things You Need To Know About Liquorose

What is Liquorose Social Media Handles 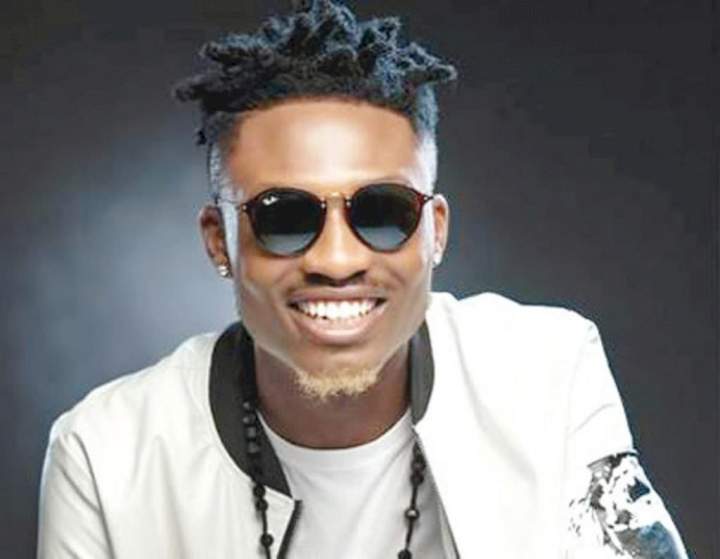 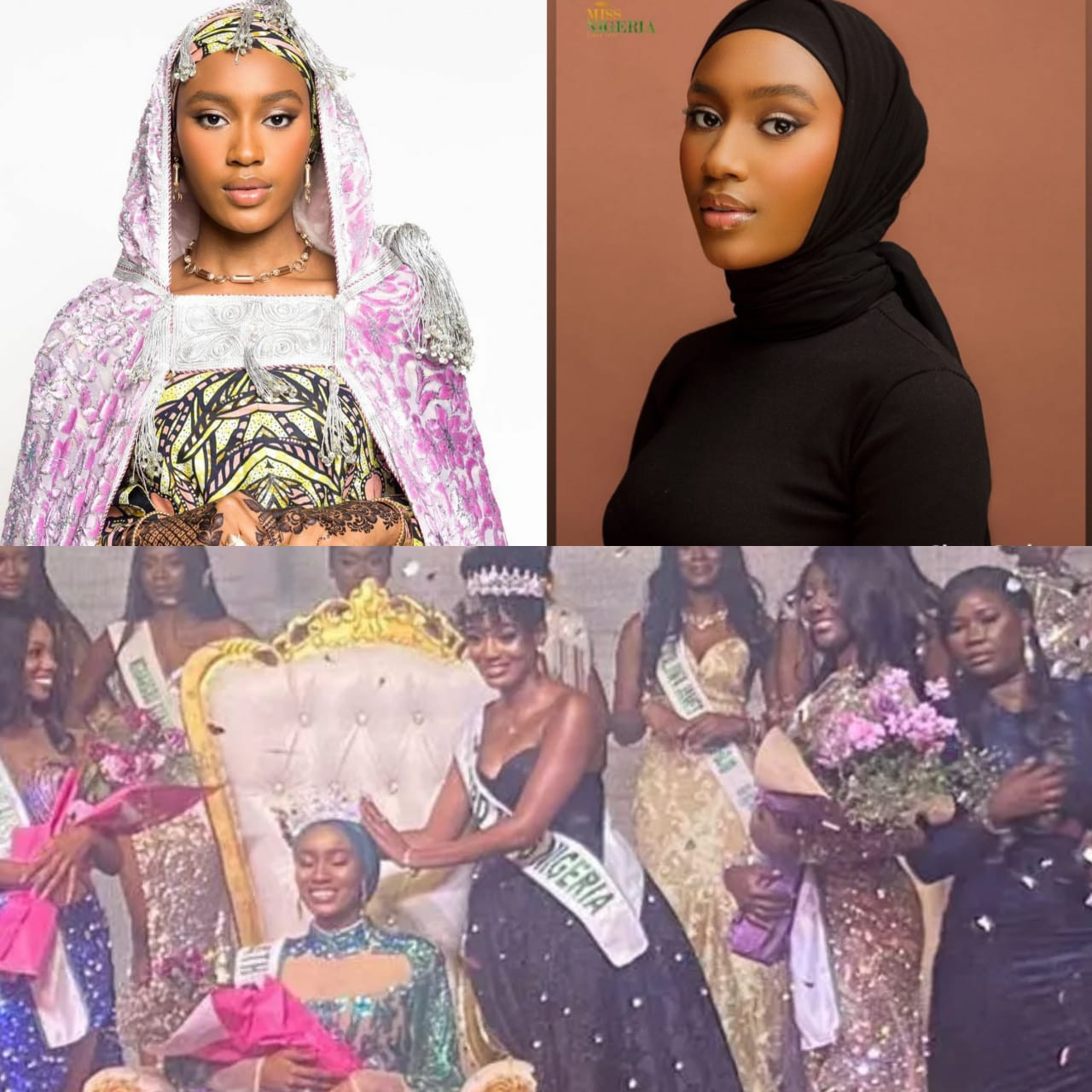 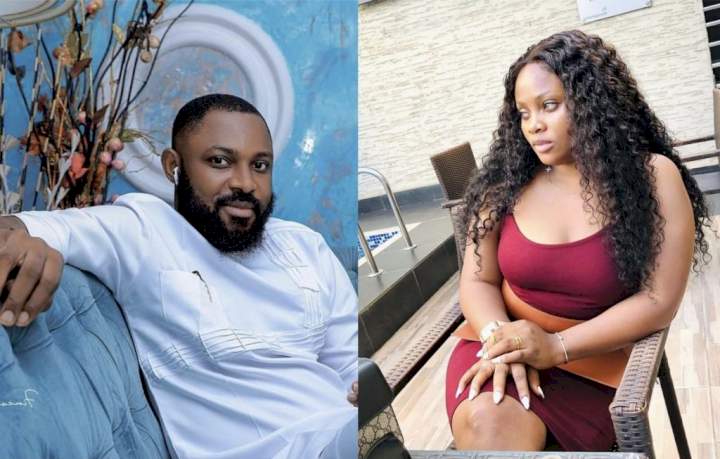