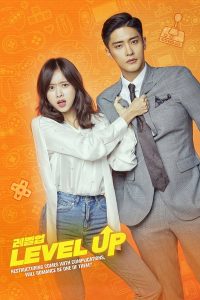 Cold and precise, An Dan-Te is the no-nonsense director of Yoo Seong CRC, a company which specializes in the restructuring and resurrecting of companies on the brink of failure. Sent to Joybuster, a game company on the brink of bankruptcy, Dan-Te takes on the role of CEO and wastes no time in trying to get this company back on its feet.

As head of game development at Joybuster, Shin Yeon-Hwa teams up with her new CEO, in an attempt to save their dying company. Tasked with developing a new game which satisfies all of Dan-Te’s demands, Yeon-Hwa soon finds herself wavering somewhere between having a nervous breakdown and committing murder.

Completely at odds with each other, Yeon-Hwa and Dan-Te never seem to stop fighting; but everyone knows opposites always find a way to attract. Can the poker-faced boss with zero emotions and the hot-tempered game developer really find love when they can’t even agree on a way to save their dying company? 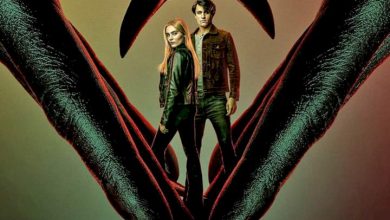 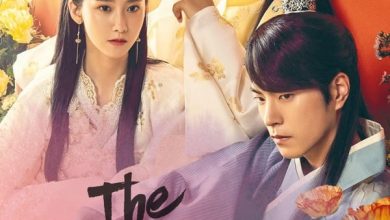 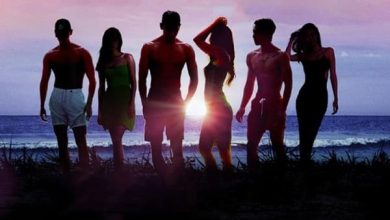