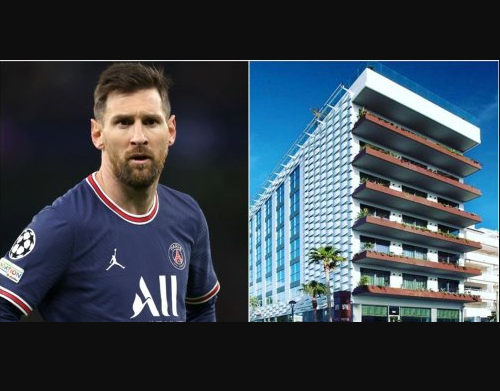 Messi has reportedly been ordered to demolish his £26million luxury hotel in Spain after receiving a court order.

The building is situated close to the beach and seafront promenade of Sitges, 40km from Barcelona.

However, according to reports in Spain, Sitges Town Hall had already approved the building’s demolition before the seven-time Ballon d’Or winner had even purchased the building.

According to El Confidencial, the hotel’s balconies are too big and do not meet planning requirements. Any attempts to make the balconies smaller could result in the collapse of the hotel in any case.

It is understood Messi was previously unaware of the order to demolish the building until recently. 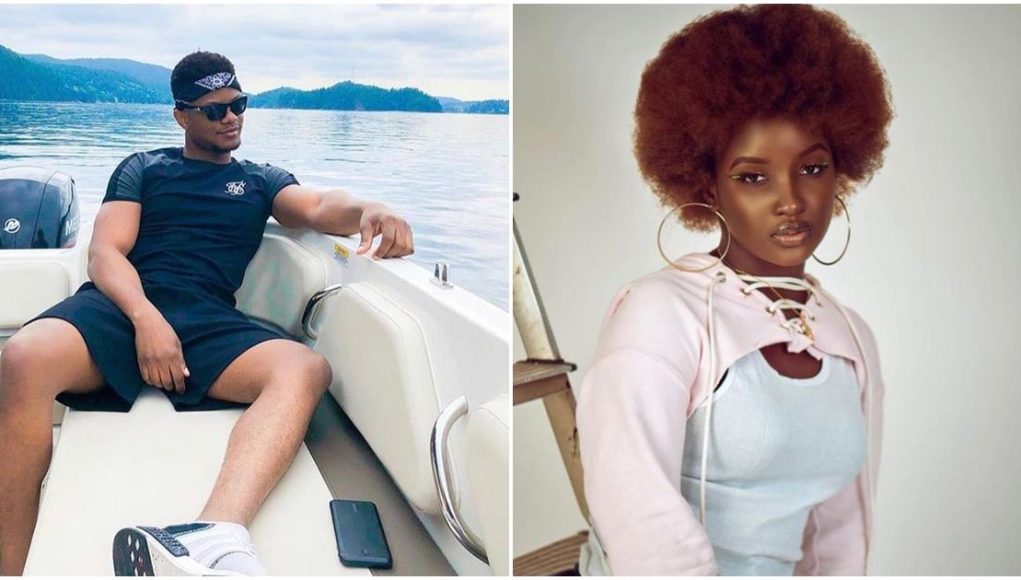 #BBNaija: “You don’t have money and you are looking for a girlfriend “- Saskay to Cross 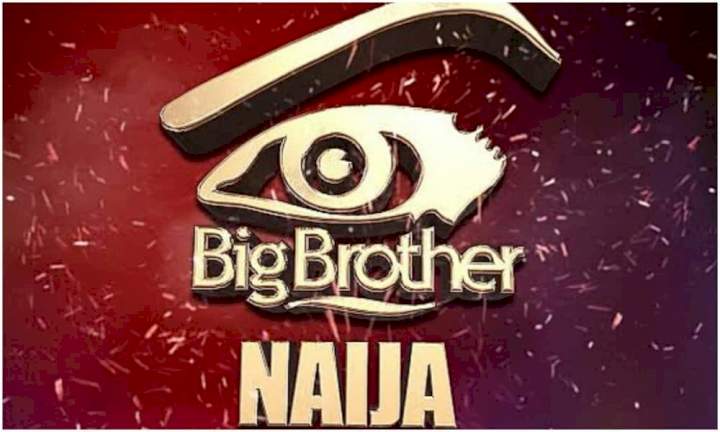 #BBNaija: How housemates reacted to introduction of new contestant 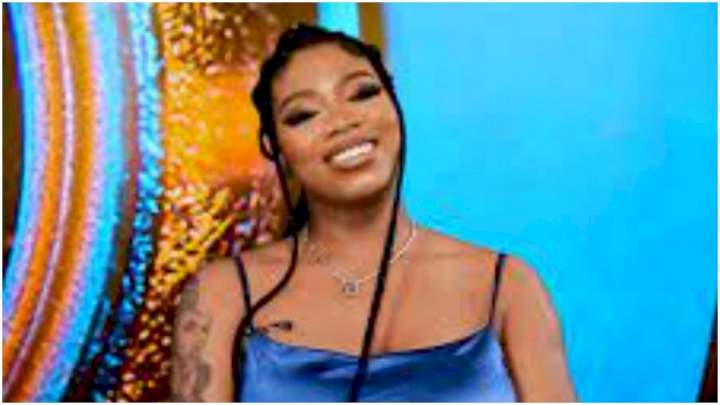