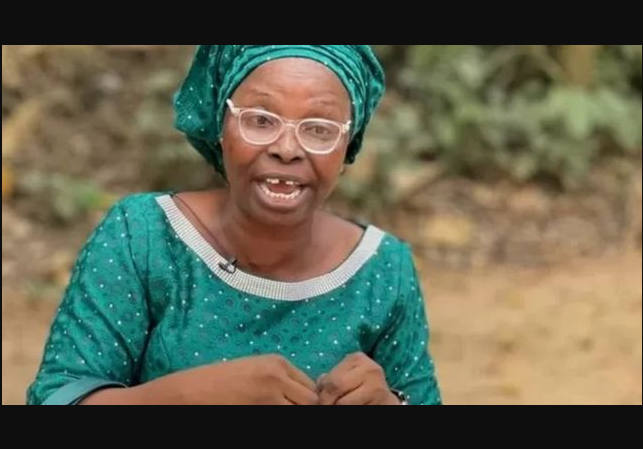 Controversial Nigerian evangelist, Funmilayo Adebayo, popularly known as Mummy GO, has made another controversial claim that the celebration of Valentine’s Day across the world, is “satanic”.

According to Mummy GO, the special day set aside for lovers, is not worth celebrating.

She explained that Valentine’s Day which is celebrated every 14th of Febuary,  was initiated by the kingdom of darkness to destroy people.

The evangelist said, “The story that happened that they said they are celebrating as Valentine does not deserve celebration. The story has nothing to celebrate, but the enemy just chose it because that man — Valentino or what did they call him — they knew everybody loves him because he is a good person, who helped people and showed love to everyone.

“Yet, how did he die? He died a useless, terrible death. He died of dejection if you know the story very well. Is that something that needs to be celebrated? No.

But they purposively chose it because the kingdom of darkness needs a day dedicated for falling, destruction and how do you convince people to celebrate immorality: they use popular figures loved by others.” 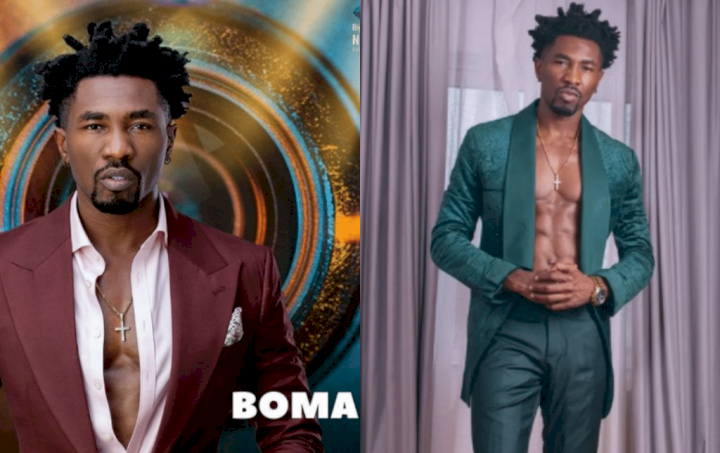 #BBNaija: Keep my name off your mouth – Boma slams Cubana Chiefpriest over comments 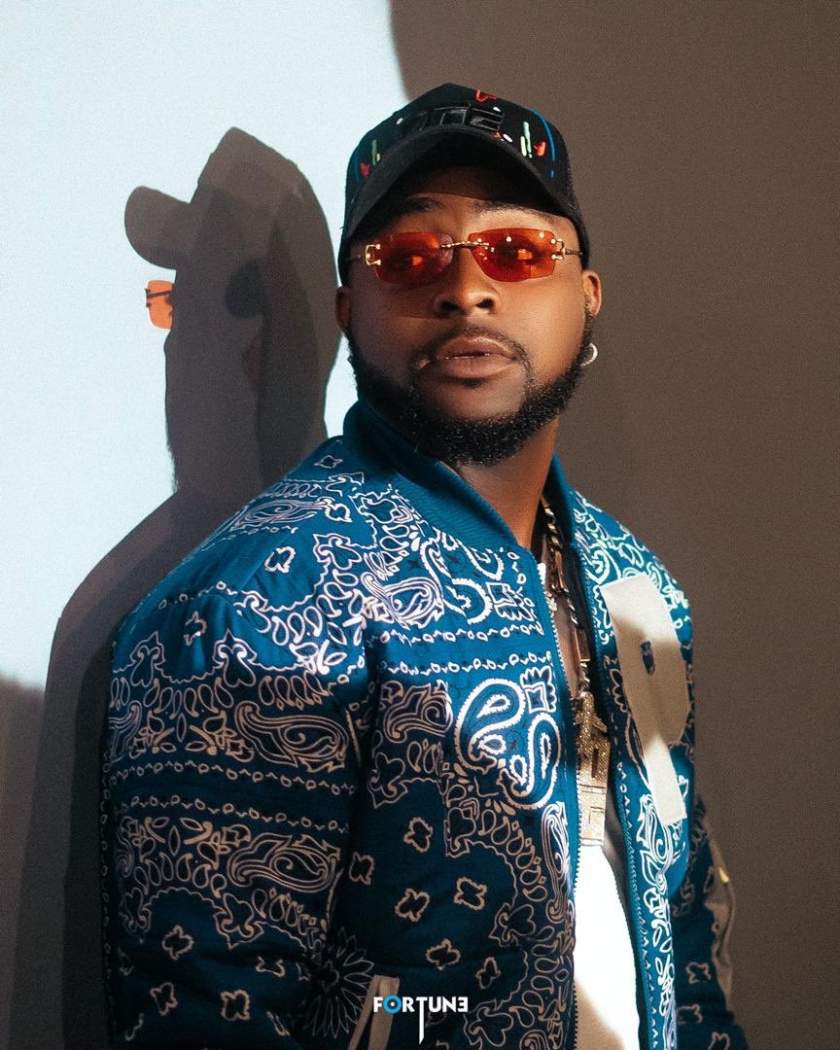 #Grammys: “This is a win for Nigeria” – Davido 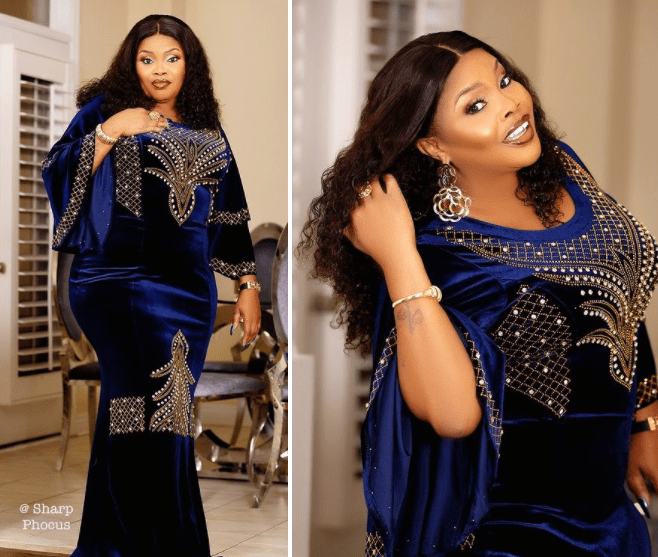