Former Blues midfielder Lampard enjoyed a good first season in charge at Stamford Bridge, taking the club to the FA Cup final and securing qualification for the Champions League.

But after being given more than £200m to spend on new players in the summer, Chelsea find themselves ninth in the Premier League after 19 games, 11 points behind leaders Manchester United and five points off Liverpool in fourth

Lampard took the to side on a 17-game unbeaten run but away defeats to Everton, Wolves, Arsenal and Leicester and a 3-1 home defeat to Manchester City have cost him his job.

According to Sky in Germany,Thomas Tuchel is in line to replace Lampard. The former Borussia Dortmund coach is available after leaving Paris Saint-Germain in December. 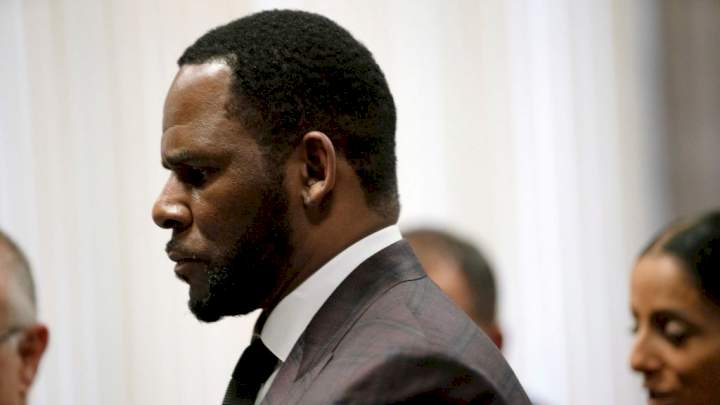 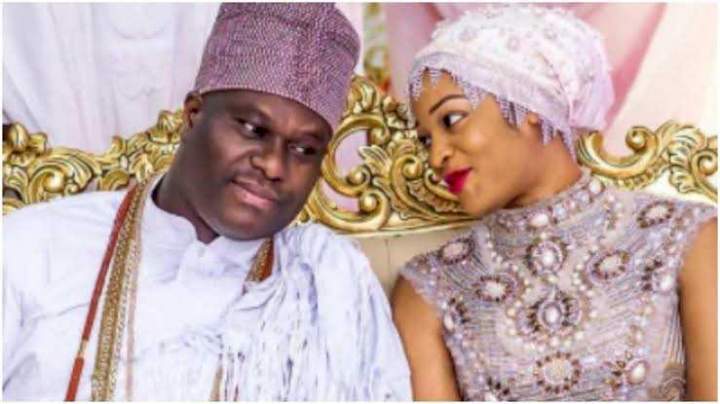 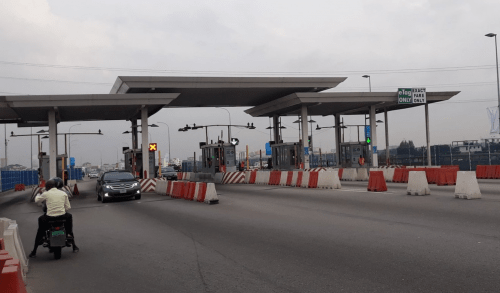 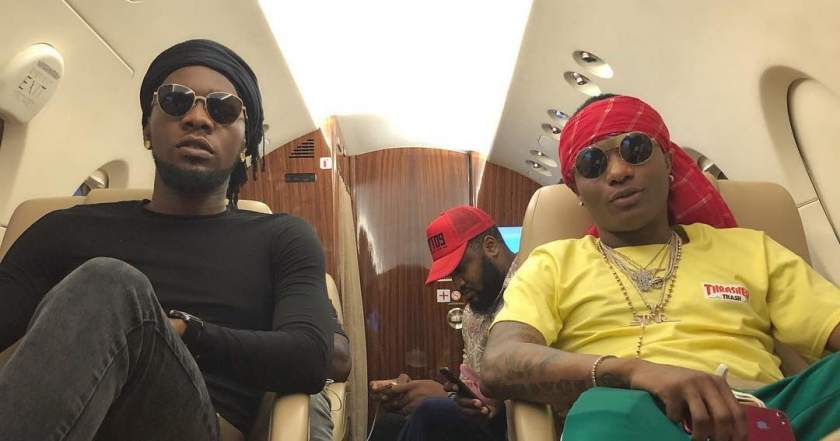