BBNaija: Why I nominated Angel for eviction – Maria

The ‘Shine Ya Eye’ BBNaija housemates were on Monday told to nominate two housemates each for eviction.

When asked why, Maria who is the deputy of House, said Angel does not know her boundaries with housemates.

“I chose Angel for eviction because she doesn’t know her boundaries.

“I didn’t have anything towards the other housemates except her and Arin, so I chose them,” Maria told Biggie.

However, Angel was saved from nomination as her name was excluded from those up for eviction this week. 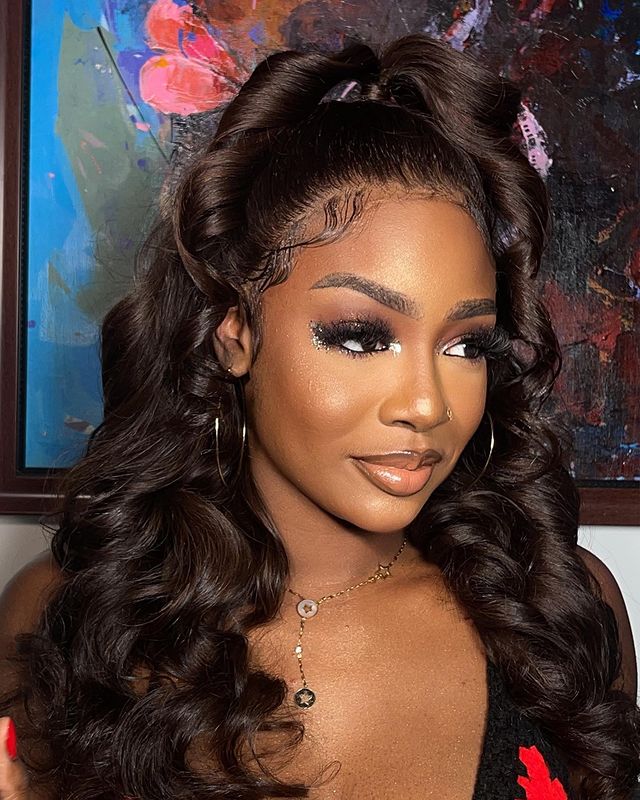 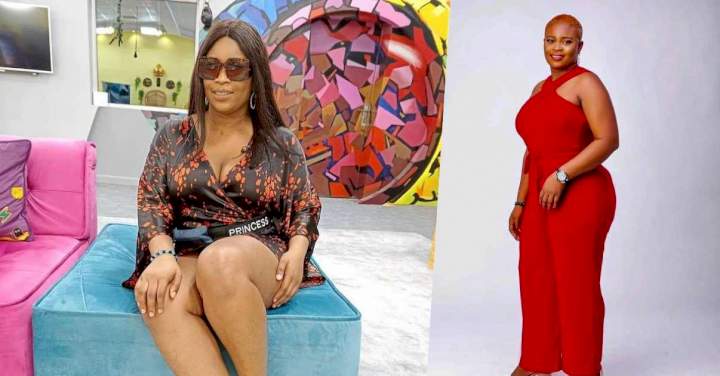 #BBNaija: “I once dated my boyfriend’s best friend” – Princess reveals 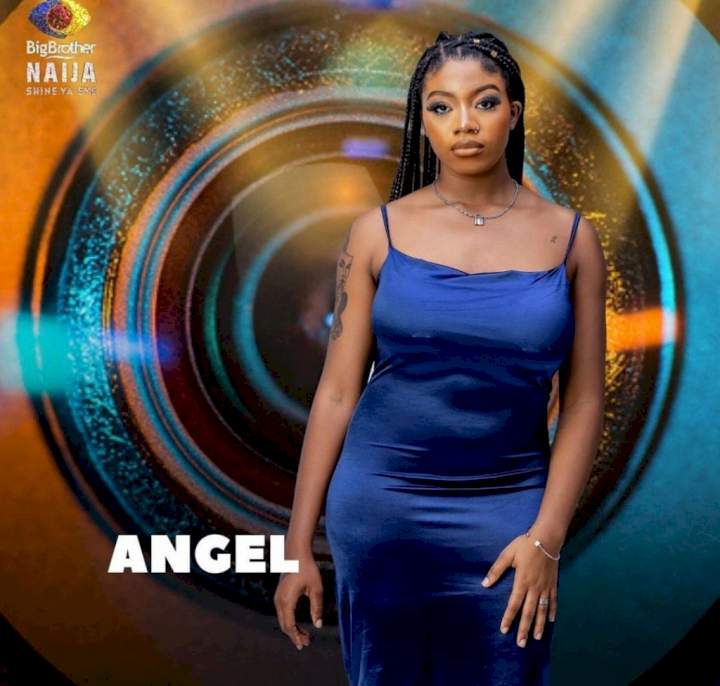