Housemate Queen in a conversation with other housemates has disclosed that she was feeling so good and wanted to get intimate on Friday night but was stopped by WhiteMoney.

As the housemates discussed in the dining about what happened on Friday night during the Jacuzzi party, Queen revealed that she wanted to get intimate, but WhiteMoney stopped her.

Angel, then asked her why she did not succeed in her plan. She replied that while at the lounge, she met WhiteMoney who told her to return to her room and sleep.

WhiteMoney, on the other hand, said that he did not know the intention of Queen last night, and he thought that she was drunk, which was the reason why he asked her to go and sleep. 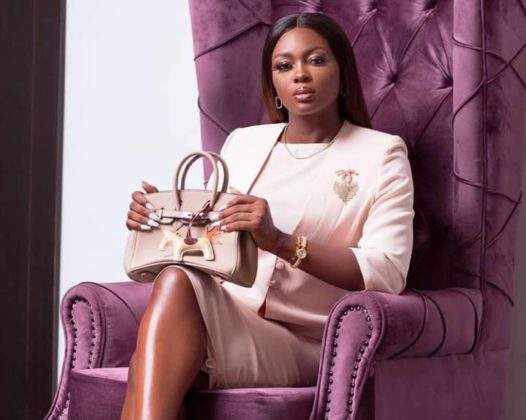 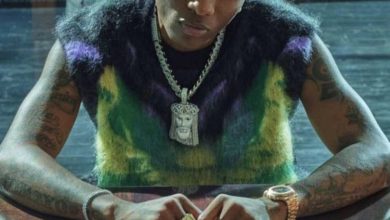 Reactions as Bobrisky reveals his visibly ‘decaying’ body on Instagram 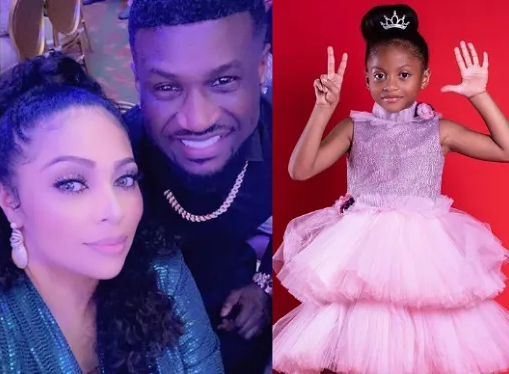 Peter Okoye: My daughter just asked me if I love my wife