The ‘Shine Ya Eye’ housemates were on Thursday divided into three groups and given a task for Airtel.

After completion of the task, Group 3 emerged the winner.

They were rewarded with the sum of 1million Naira.

Meanwhile, other housemates were given mifi each as consolation prizes. 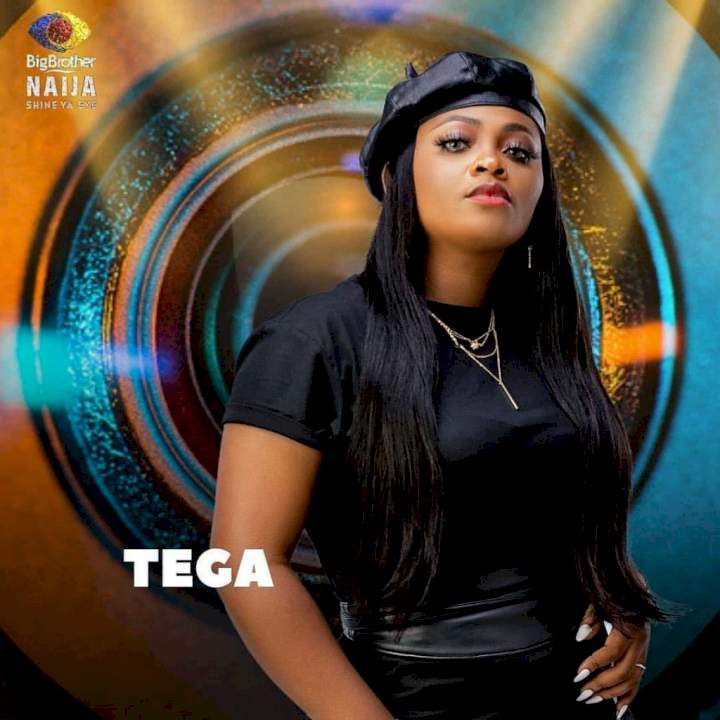 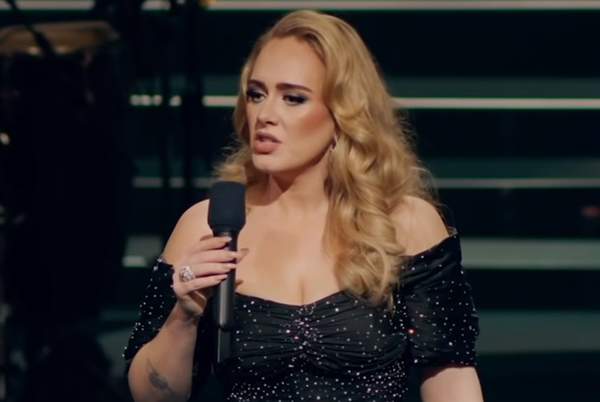 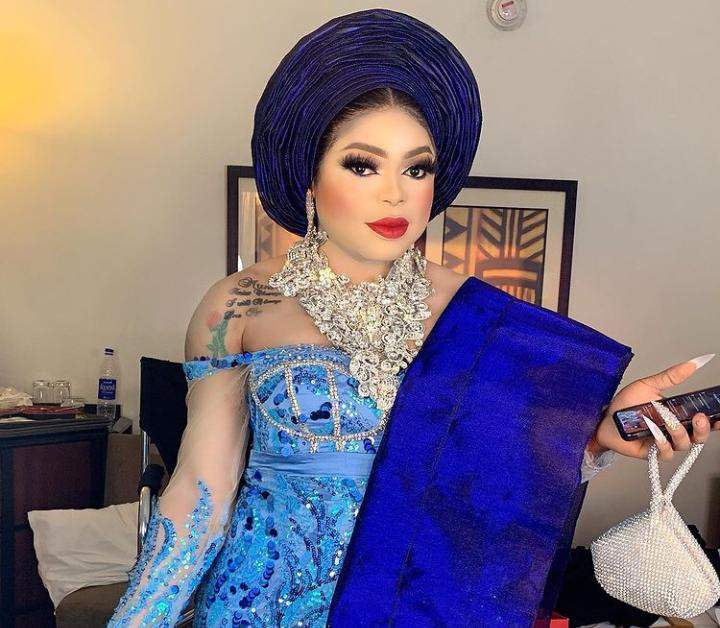 Bobrisky Set To Undergo Transgender Surgery To Become A Lady 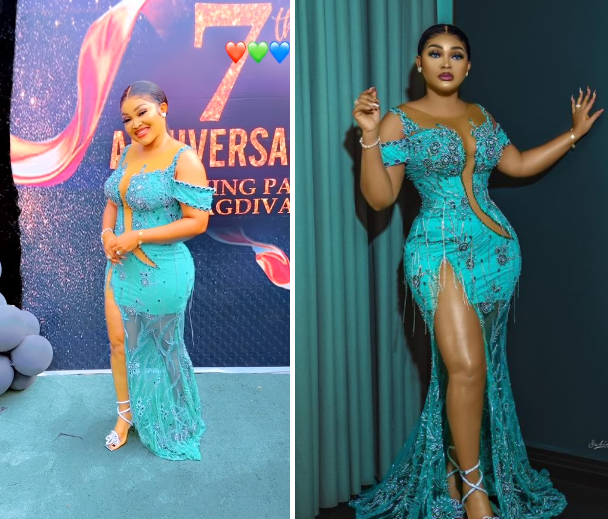