Saskay said this while having a conversation with fellow housemates at the salon on Sunday.

According to her, she was outside with her love Interest, JayPaul, when Cross walked up to them to give them a condom.

“Cross just walked up to us to give us one condom. At first I thought he was high but then he even told us it’s better to play safe and then he left,” she said.

Nini also confirmed that he did the same thing to her and Saga.

According to her, “Cross came to where I and Saga were discussing to give us one too.

“Honestly I felt It was an Instruction that was given to him I didn’t know he was just being silly,” she said.

Liquorose however said she didn’t know condoms were being shared last night as she and her love interest Emmanuel were already inside the Head of house lounge. 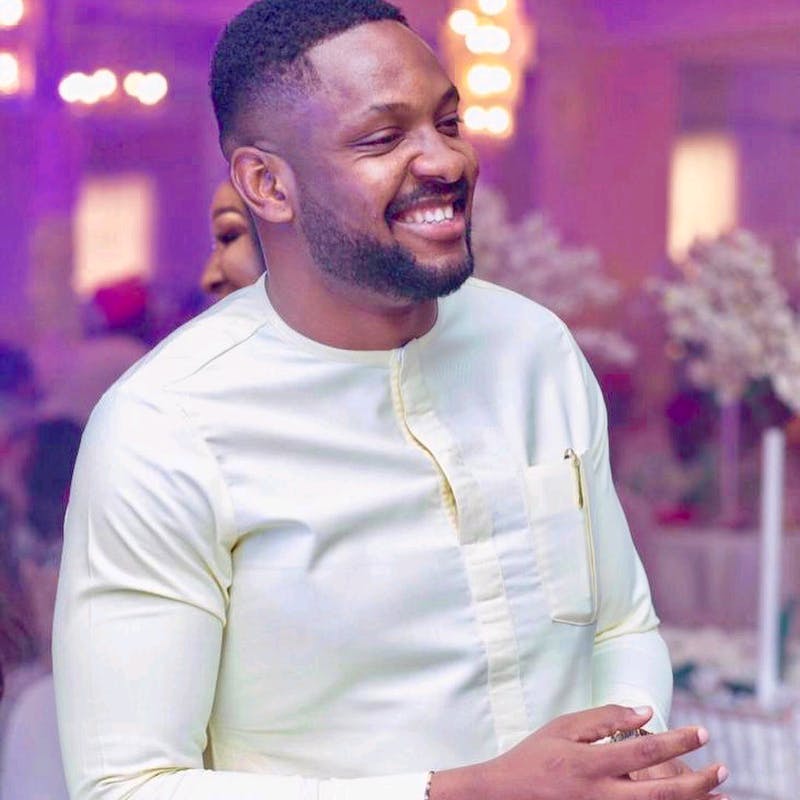 #BBNaija: “Cross is honest with only 300 body counts” – Reactions as housemates reveal number of people they’ve slept with 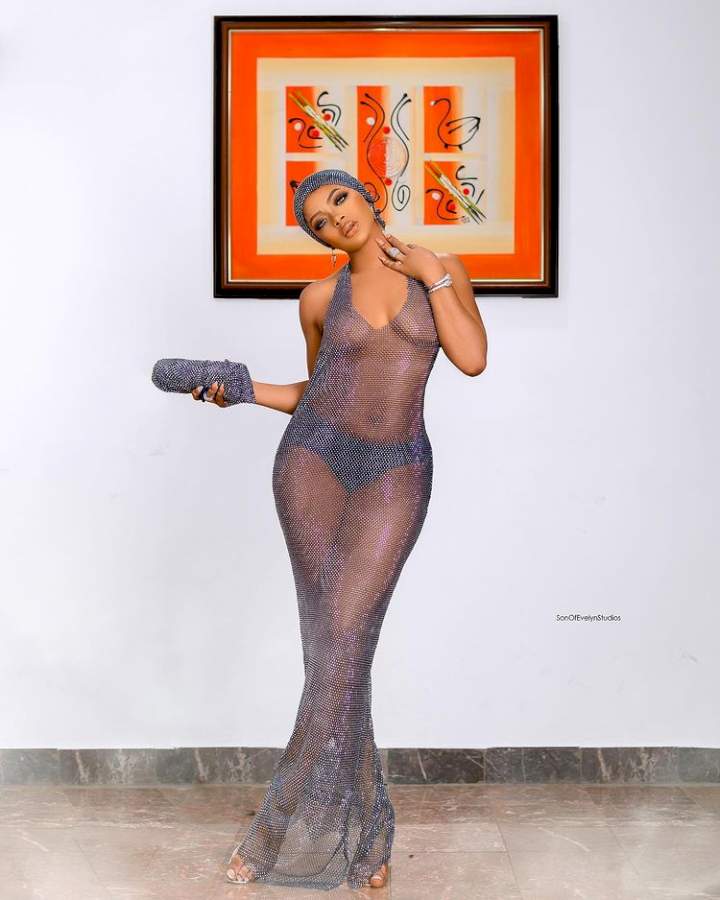 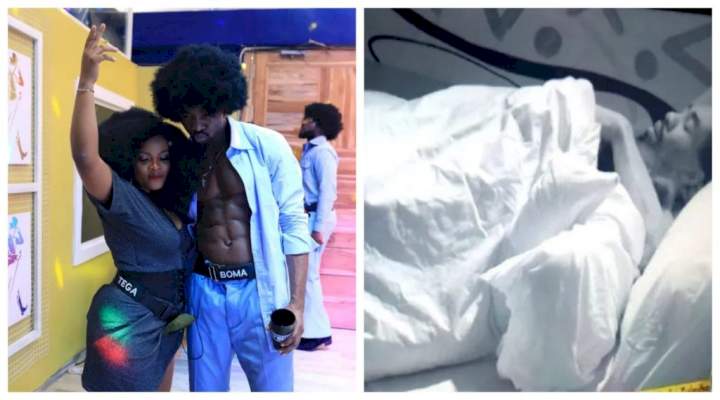 #BBNaija: What I did with Boma was a script, I missed my husband – Tega says after eviction