BBNaija: “The lady I Liked was Maria, but I withdrew when I learnt she was a wild card” – Whitemoney (Video)

Whitemoney in a conversation with Yousef has disclosed that the very first lady that caught his attention was Maria, but he withdrew from her when he discovered she was a wild card.

In a tête-à-tête with Yousef, Whitemoney noted that he used to see Maria as a strong woman largely because of the fact that she always strives to oppose him in certain issues.

But unfortunately, his feelings for her went extinct after he discovered that as a wild card, she (Maria) could have simply been playing according to the role she was assigned to carry out as a wild card and not exhibiting her real character.

Whitemoney also reiterated the fact that he doesn’t go after women, rather, they come to him. 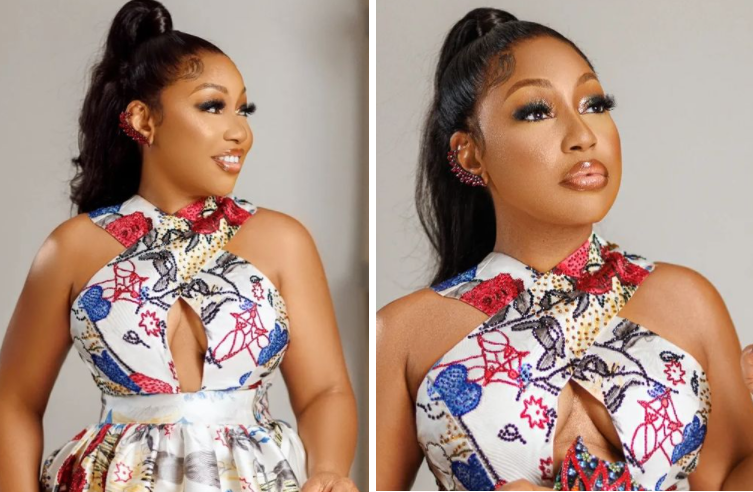 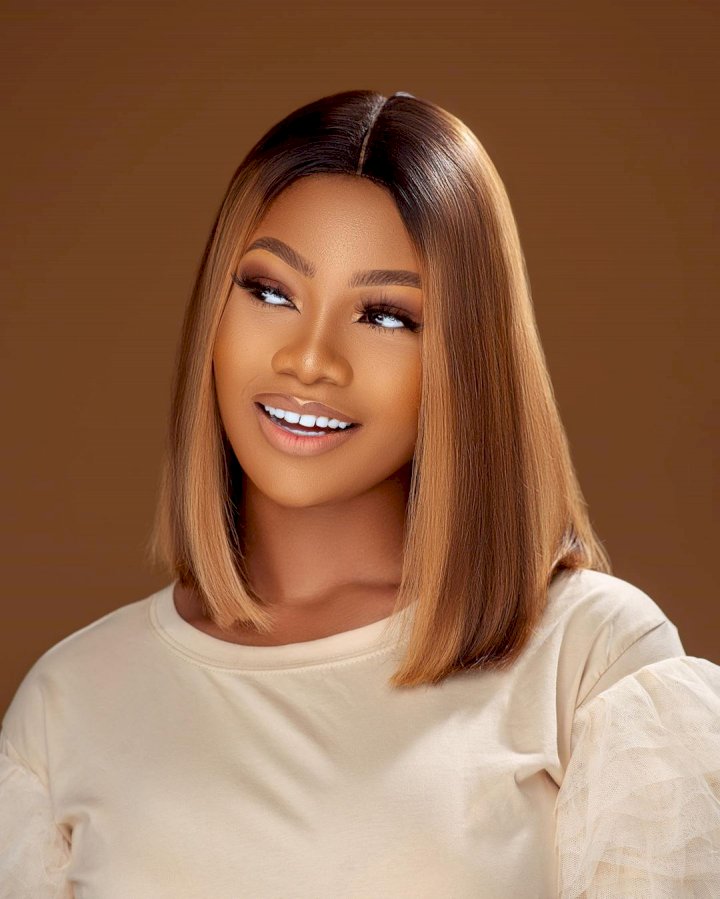 #BBNaija: My Market is expensive, I can’t date a broke man -Tacha 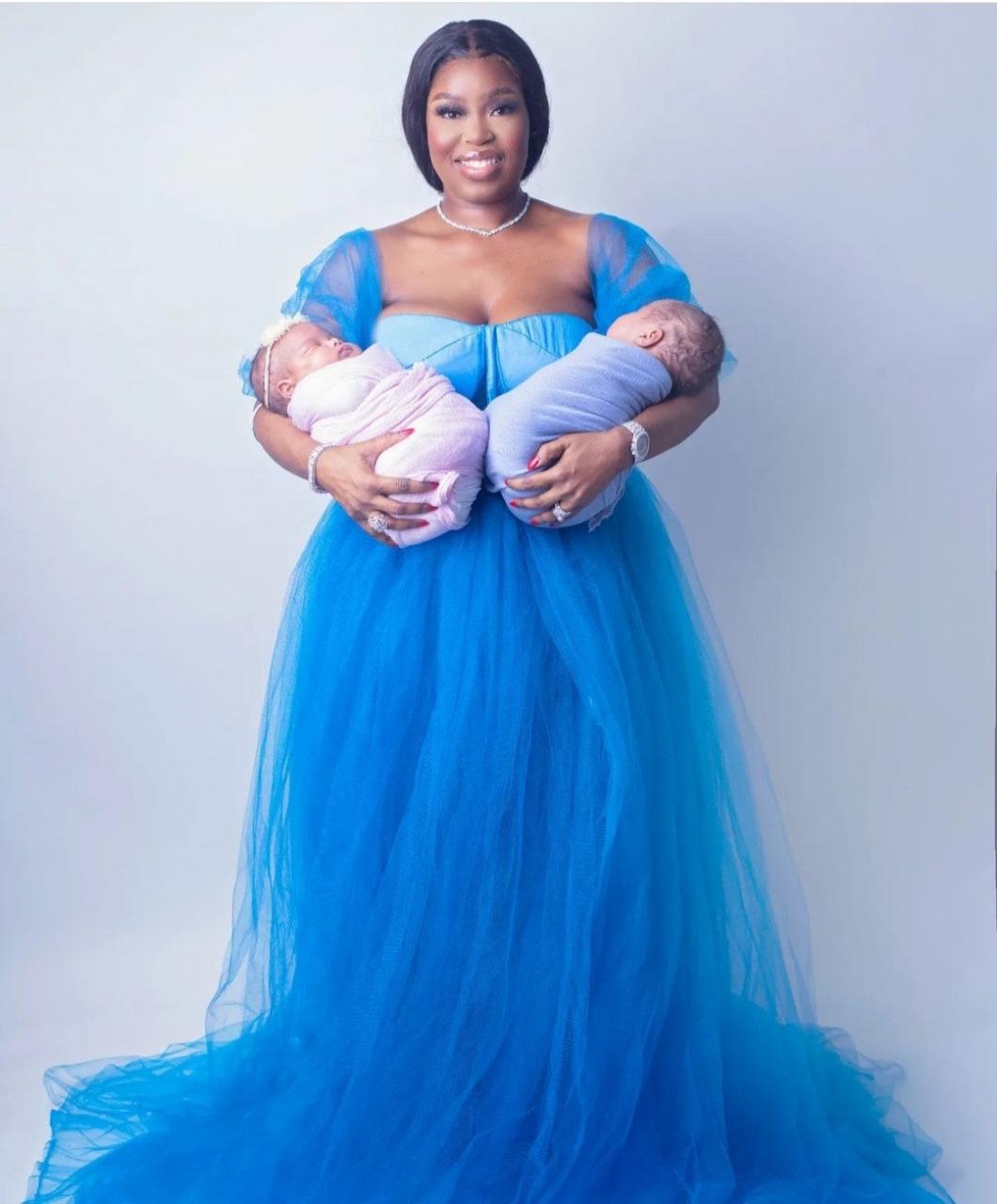