More drama continues to unravel itself as BBNaija housemate, Tega, loses her cool after her bed was ruffled and her pillowcase missing.

While the housemates returned to their room after the Jacuzzi party, Tega found out that her bed was in a terrible condition other than how she left it.

Peace approached her and invited Tega to come to her bed because she (Peace) intends to sleep on the same bed with Nini and Saga.

Tega responded, “You don’t get it, Babe. Somebody went to my bed, unlaid my bedspread, took out my duvet cover, removed my pillowcase and everybody is acting as if nothing happened. I can sleep on that bed but I need to know who unlaid my bed.”

Queen said, “It’s only Big Brother that can show you.”

“Now Head of House is saying that he can’t do anything about it. He cannot see what is going on. If it is something else, everybody would have seen it. Let us all lay the bed to sleep again,” Tega continued.

Amidst the uncomfortable feeling in the room, Pere plunged in to play the detective as he examines the scene then ends up with claims that he knows who did it but will not say anything. 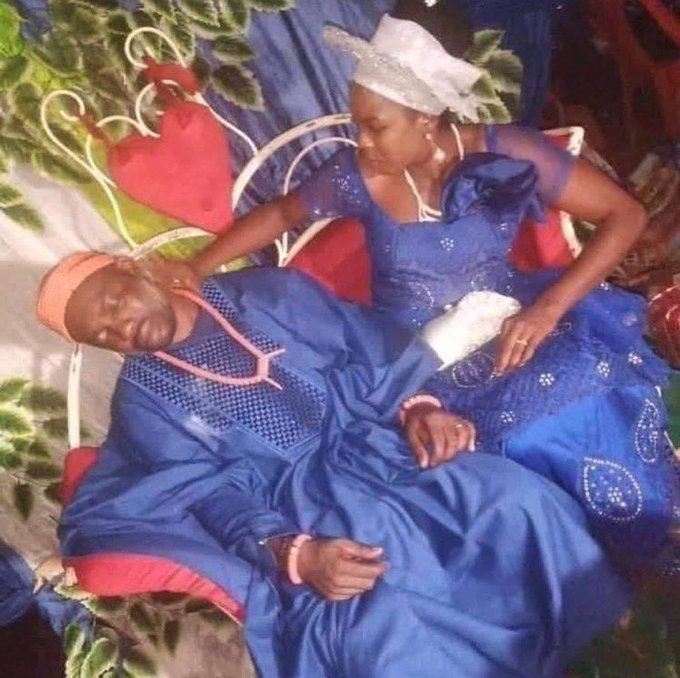 Man reportedly slept off at his own wedding

AT LAST!!! Actress Bimpe Oyebade and Lateef Adedimeji set to wed in December 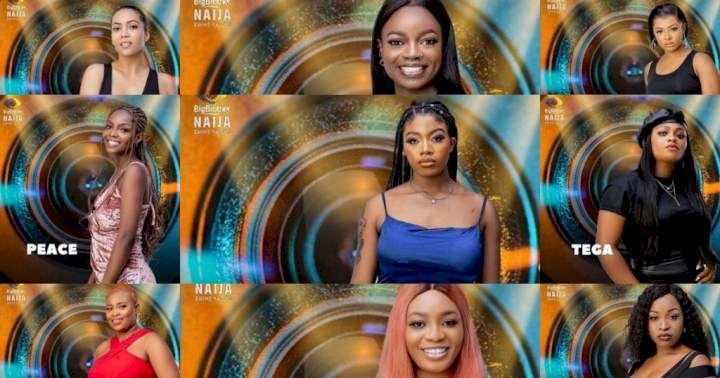 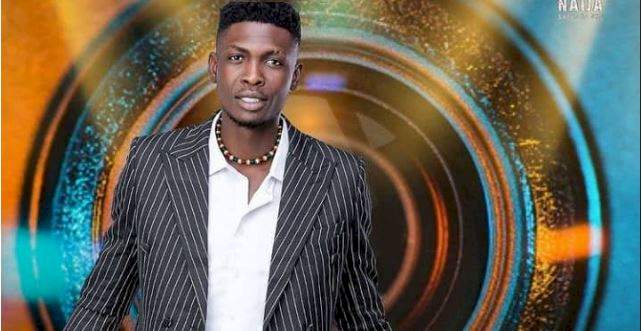