Cross has several times declared his love interest for Saskay in the reality show but was not given a direct answer.

Likewise, Jay Paul he told Saskay he likes her and has been seen most times with Saskay.

When asked by Ebuka who she prefers between Cross and Jay Paul, during Sunday live show, Saskay said no one, adding that she has publicly told them she’s not interested in any situationship or relationship.

Saskay noted that she only enjoys the attention from both male housemates.

“I just enjoy the attention from both of them. I’m not interested in any situationship with either Jay Paul or Cross,” Saskay told Ebuka. 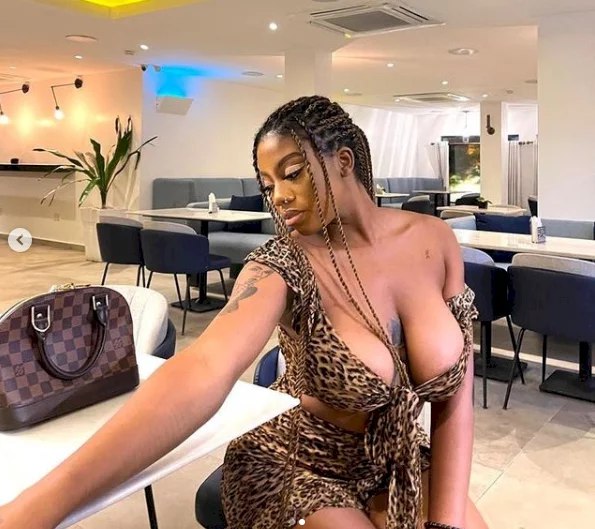 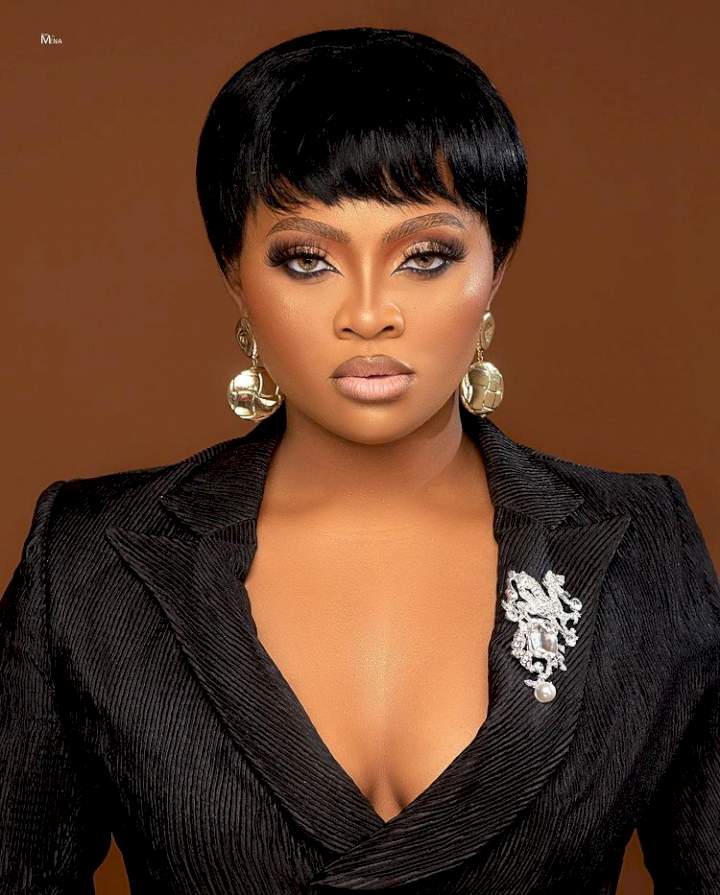 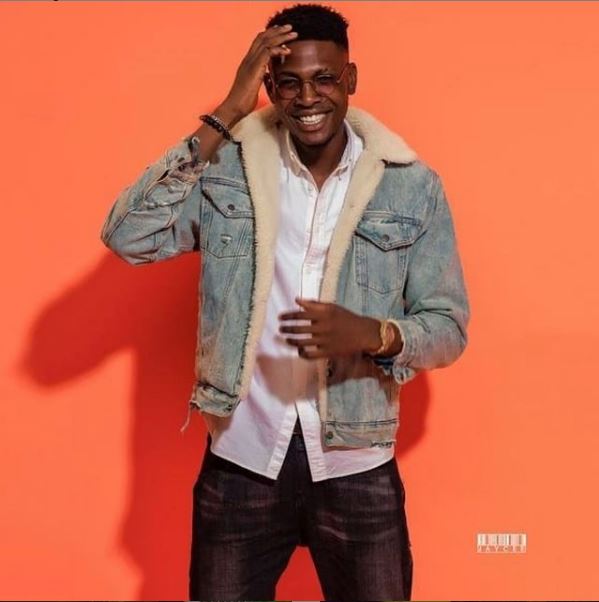 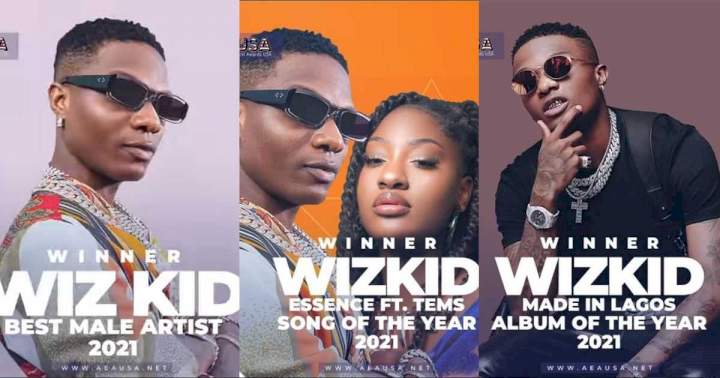