BBNaija housemate, Pere who seems to be hurt following the video clip that was played by Biggie yesterday, 16th Sept, where Saga and Nini gossiped about him is about to unleash his wrath on his ex-friend.

Pere was shocked to have heard what Saga said behind his back despite his compassion towards him. Recall that Pere once saved Saga with his veto power which kept him out of eviction for that week.

Saga had described Pere as one without wisdom while insisting that he is suicidal and ought not to be trusted.

The actor who feels betrayed by this singular act of Saga has vowed to get back at him while promising that he (Saga) would never get to know what he has in stock for him until he unleashes it.

Speaking to Angel, he said:

“I’m an actor, Saga will never see me coming.

“Trust me, he wouldn’t see what I’ve planned.” 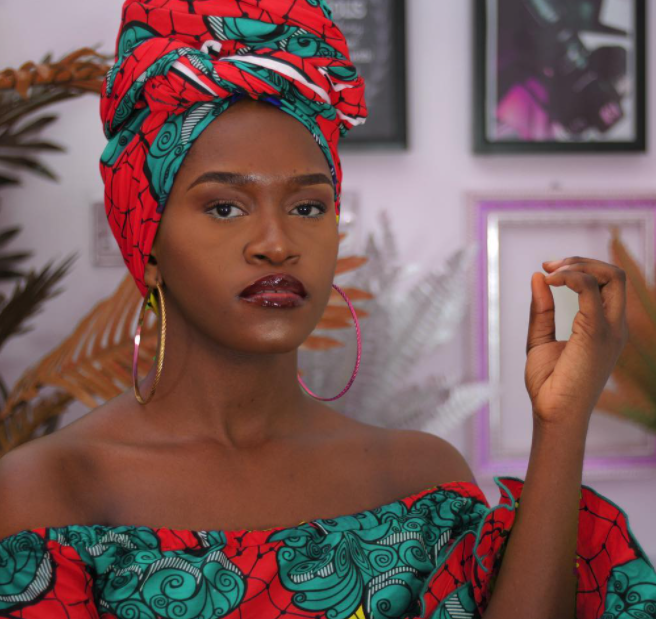 If we women could impregnate ourselves, we won’t need these men for anything” Newlywed Maraji says after her husband failed to carry out a chore at home (Video) 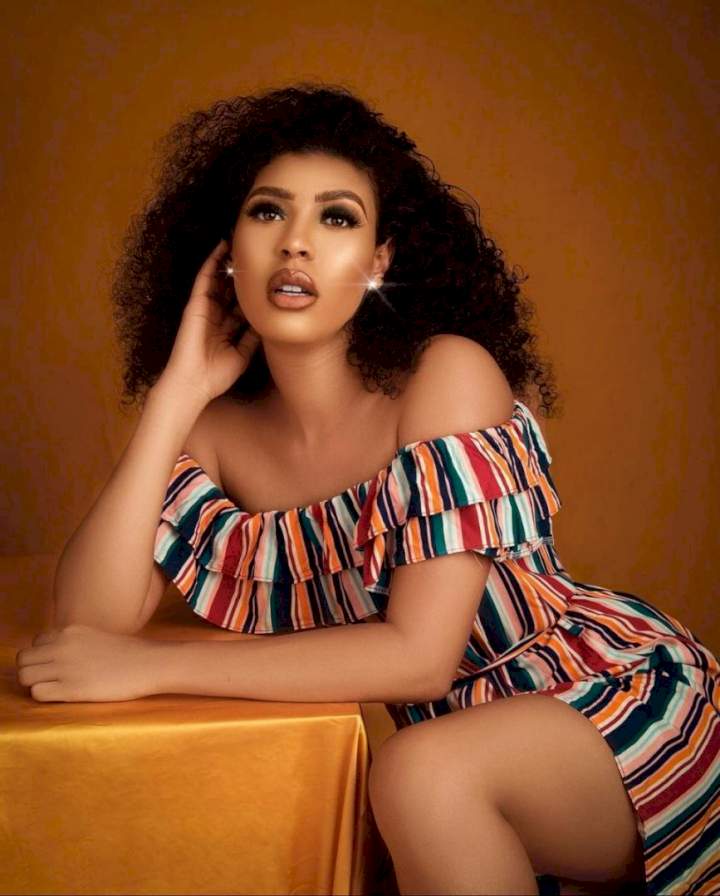 #BBNaija: “Angel is strategic by trying to be friends with Queen because she’s strong outside the house” – Nini 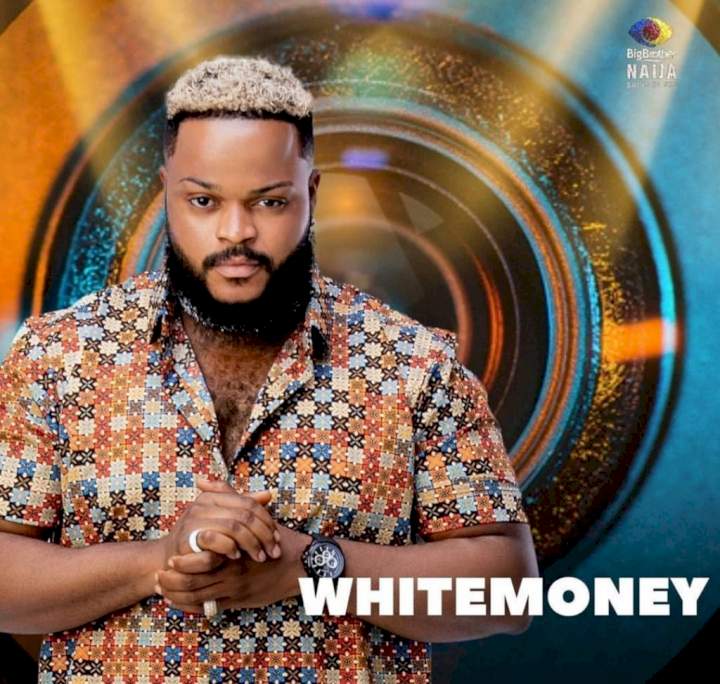 #BBNaija: Why Maria may evict me, Queen on Sunday – Whitemoney 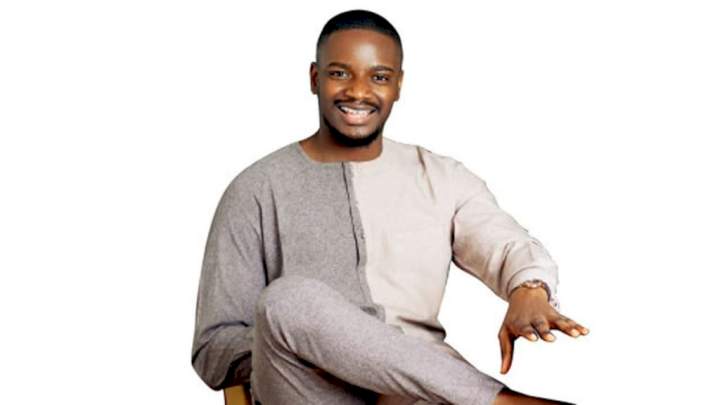