Big Brother Naija, BBNaija season 6 housemate, Pere has told Cross why Angel has been avoiding him.

However, after the live show, Angel disclosed her reason to Pere.

Pere, speaking to Cross, said Angel told him she stopped talking to him because she’s scared of getting too attached to him.

Pere said: “Angel told me that she’s scared of getting really attached to you because she likes you very much.”

Cross did not believe him, saying Angel is just catching cruise and would not have feelings for him.

Recall that Angel had clarified she’s only attracted to Cross as her friend and has no plan of having a relationship with him. 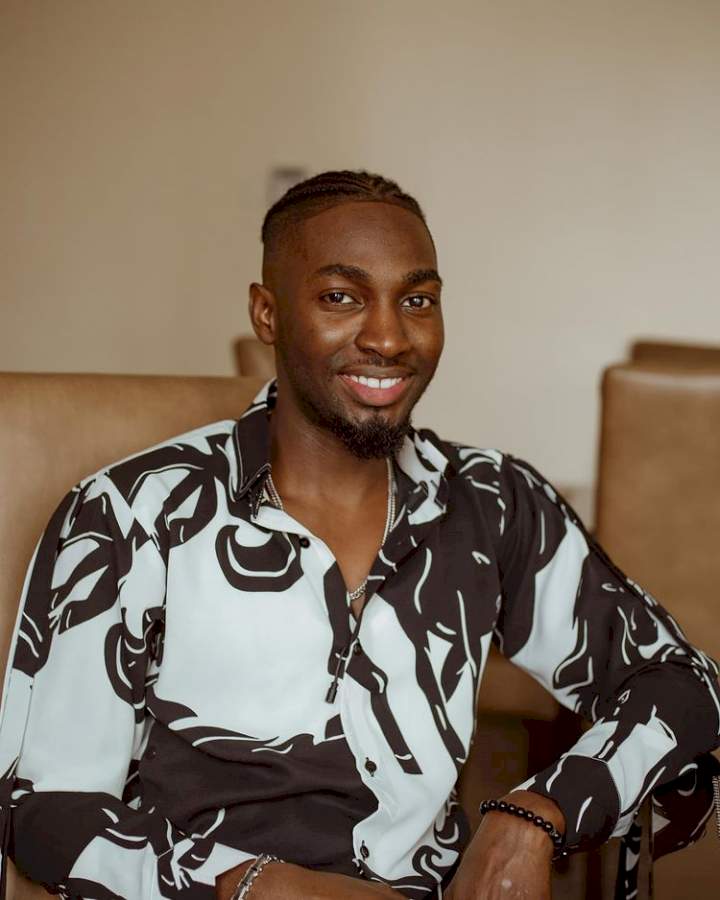 #BBNaija: Why my marriage crashed – Pere 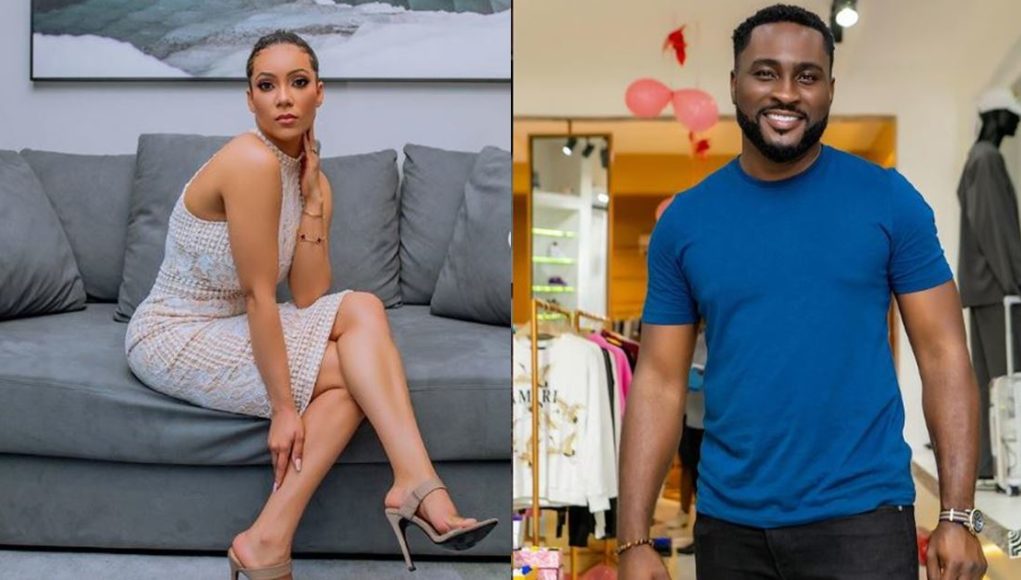 #BBNaija: Why I can’t move on from Maria and be with other female housemates – Pere 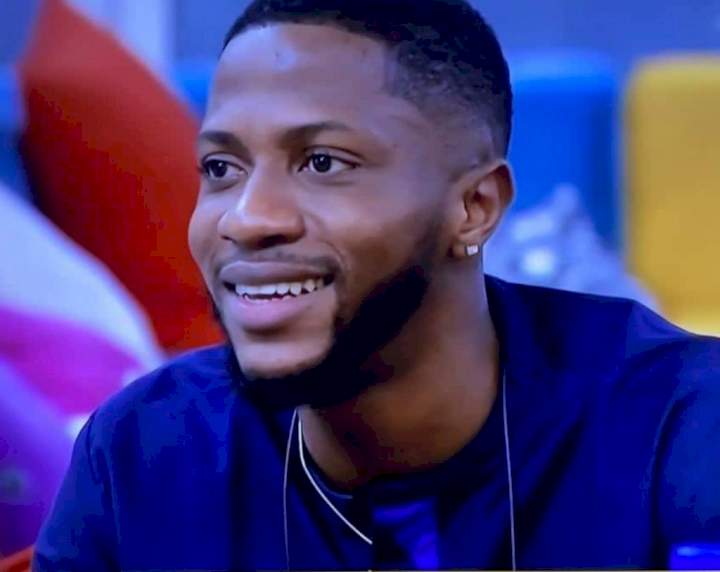