Big Brother Naija housemate, Angel has described Pere, Maria, Liquorose, Sammie and some other housemates as ‘fake and pretentious.

Angel told Biggie on Friday that Pere, Maria, Liquorose gossip about other housemates but act like they don’t.

She maintained that she is allowed to talk to her friends about things happening in the house and it should not be labeled as gossip because she can say it to their faces.

When asked which housemate is pretentious, she said, “Pere, Maria, Liquorose, Sammie and other housemate chipping hot in the argument are pretentious.

“Pere is one housemate that gossips a lot, even Maria and Liquorose, but they are confronting I and Beatrice for having a conversation.

“I am allowed to talk about things and people in this house. We don’t have TV or phones so we are here to talk. Making it feel like they don’t talk about others is pretentious.”

Meanwhile, Drama on Friday ensued in the Big Brother Naija, BBNaija house as Jackie B and Maria engaged in a heated argument.

It all started after Jackie started laughing while Maria confronted Angel on gossiping at midnight about housemates. “Marriage is a scam” — Pere, backs claim with a bible verse 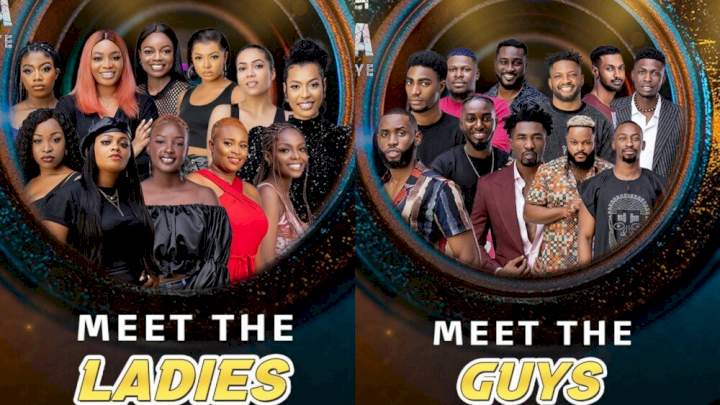