Maria said this during a conversation with Nini and Peace on Friday.

She said Angel flirts with boys in the house and doesn’t respect relationships with the girls.

“Jackie told me how she felt about Angel being close to Michael. It’s so weird that you will get close to your friend’s man even if when she told you she like him.

“Any guy that have sense in the house would run away from Angel because of her game. During one of my diary session I told Biggie about Angels attitude and he shot me up,” she said.

Recall that Maria had berated Angel over her attitude with boys in the house.

When asked for her opinion on Angel’s relationship with the male housemates in the house, Maria during her diary session berated Angel, describing her as not being trustworthy and disrespecting in the house. 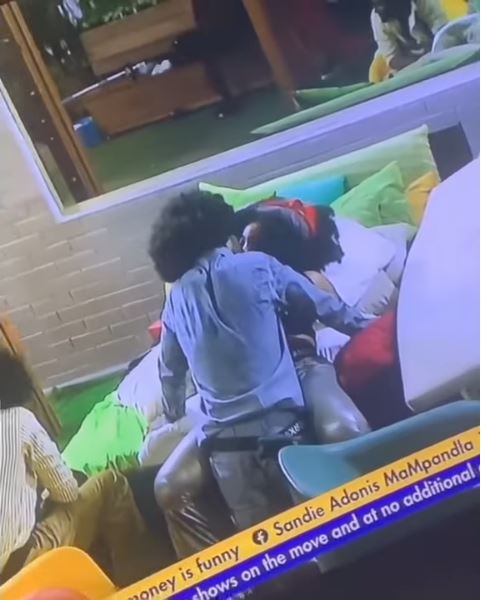 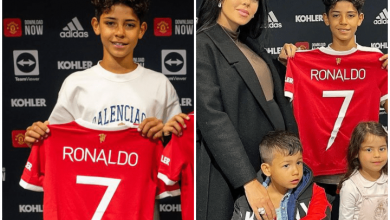 Ronaldo’s SON is unveiled as a Man. United academy player and will wear the famous No 7 shirt just like Dad 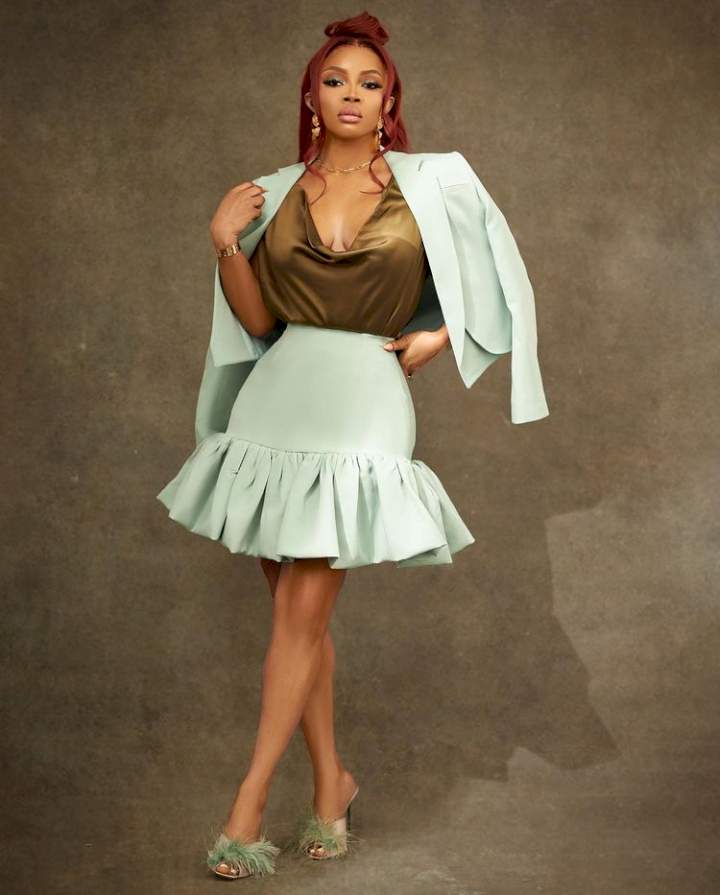 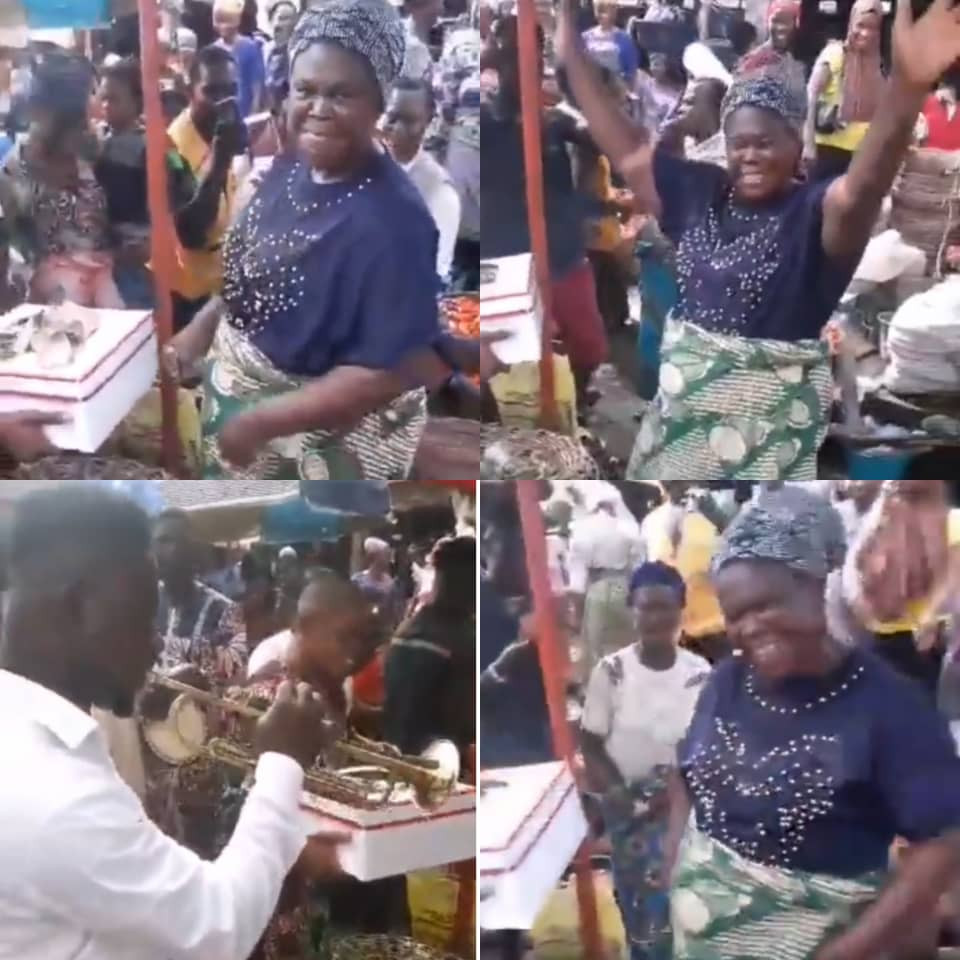 WOW!!! Nigerian man storms Lagos market with cake and music to celebrate his mum as she turns a year older