Big Brother Naija, BBNaija season 6 housemate, Queen has narrated how she experienced trauma at some time in her life.

The BBNaija ‘Shine Ya Eye’ housemate who was saved from eviction on Sunday narrated that she was shot sometime ago after robbers attacked her apartment.

According to her, it was a terrible moment in her life as she collapsed after the robbers left.

She noted that the incident caused her trauma as she became scared of being in the dark and having to hear noises around her, which made her visit the hospital for medical care.

Queen said this while having a conversation with Jackie B.

“I got shot by robbers after they attacked my house. I was saved by my landlady because I collapsed immediately they left and was rushed to the hospital.

“I started having trauma after the incident, became conscious whenever there’s a noise around me. If it’s dark and I’m sleeping and see a shadow, I’ll start shouting, the incident affected me that bad,” she said. 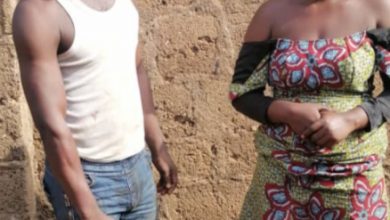 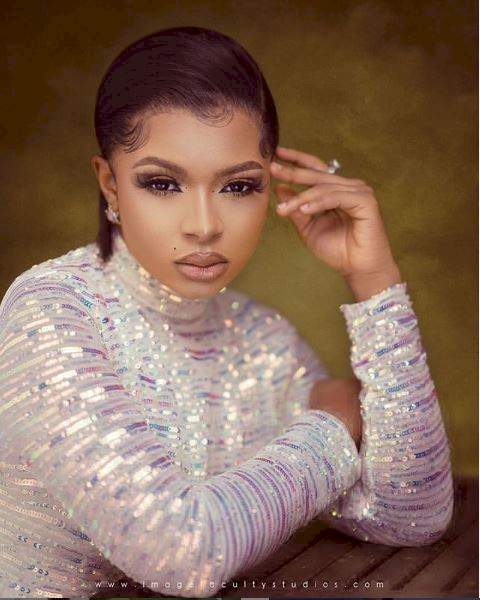 #BBNaija: Liquorose shares scary nightmare she had about an housemate (Video)

Liquorose Biography, Net Worth, Age, Cars, And House In 2022 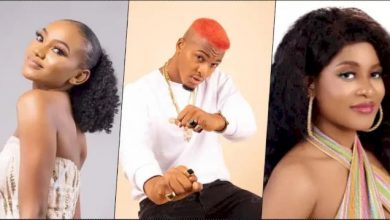 #BBNaija: “Phyna is like a mother to me” – Groovy says as he makes move on Chomzy (See Video)