Big Brother Naija housemate, Pere Egbi opens up on his feelings for an evicted housemate, Maria, whom he affirms that co-housemate, Angel cannot replace.

During chitchat with Liquorose and Angel on Friday night, the military man stated that he fell in love with the bi-racial housemate specifically because of her personality.

“Maria is the only girl in this house I fell for and I don’t regret it,” Pere said.

Angel, in response, stated that she could make Pere fall in love with her in a way that will make him forget Maria.

“I didn’t fall for Maria because of her beauty but her personality, so I can’t fall for you no matter what you do,” Pere told Angel. 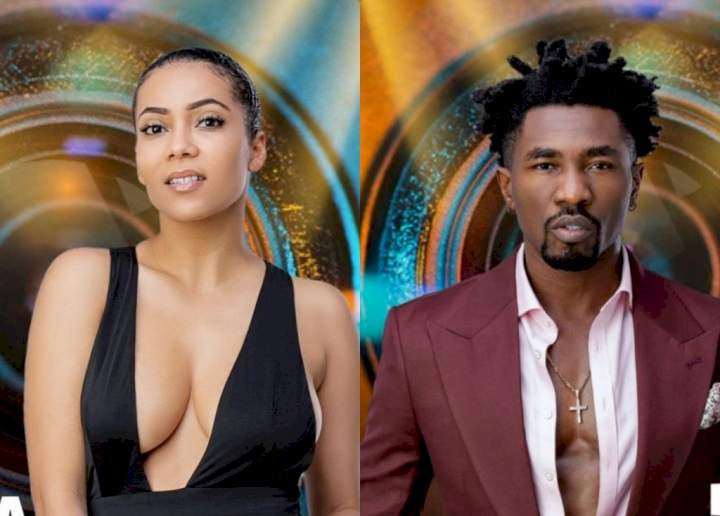 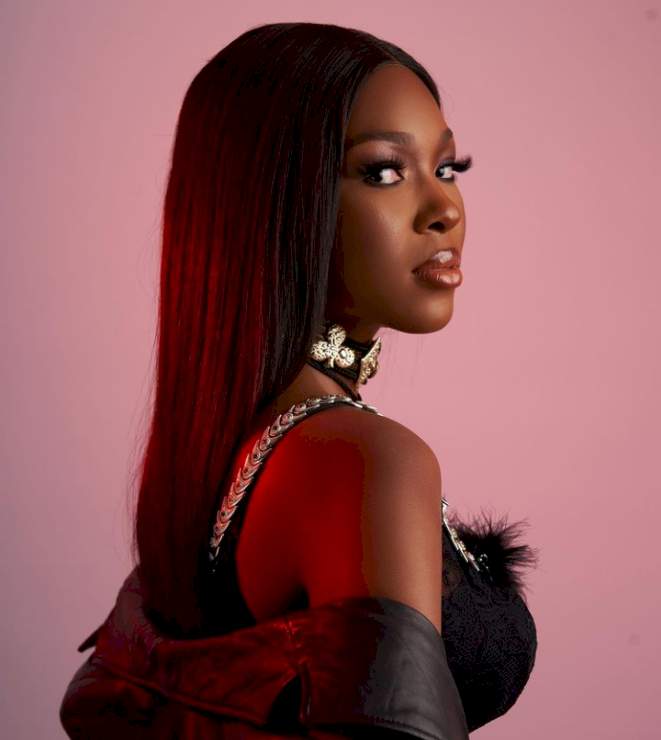 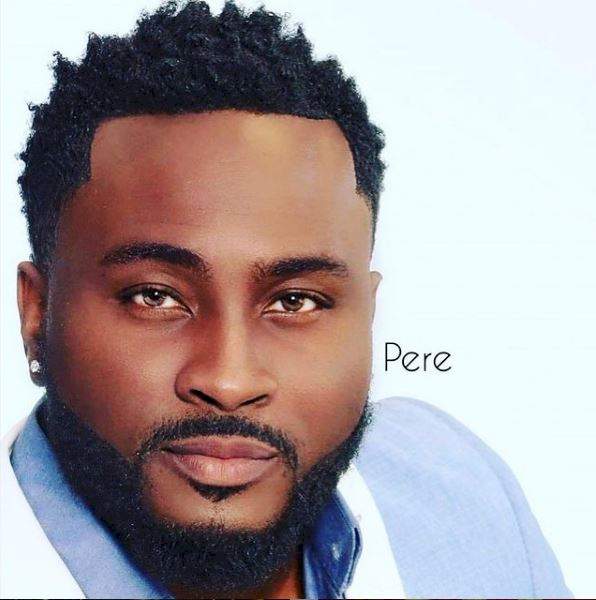 #BBNaija: “My wife’s excessive love for Pere is giving me sleepless nights” -Man cries out 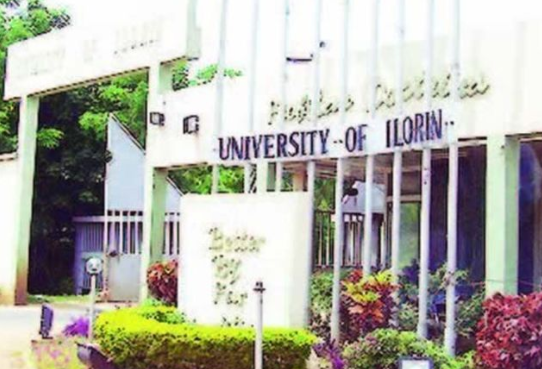