Big Brother Naija, BBNaija season 6 housemate, Angel says the death of her boyfriend in her teens changed her life.

Angel said this while having a conversation with Saskay on Wednesday afternoon.

She claimed the boyfriend’s death changed her life in both negative and positive ways.

Speaking on the positive effect, Angel said after her boyfriend died she began cherishing moments with her friends and keeping them close.

“His death affected me in a positive and negative way. Positively; I began cherishing people close to me and keeping tabs on memories.

“When I see my friends I immediately take pictures and keep them just in case anything happens.”

Highlighting the negative effect on her life, the 21-year-old BBNaija housemate told Saskay that her boyfriend’s death increased her anxiety.

“Negatively after my boyfriend’s death, I started avoiding people and didn’t mingle a lot.

“Before I could do without hearing from my parents for days and be chilling but after my boyfriend died if I don’t hear from people I care about my mind starts thinking something worse has happened to them.” 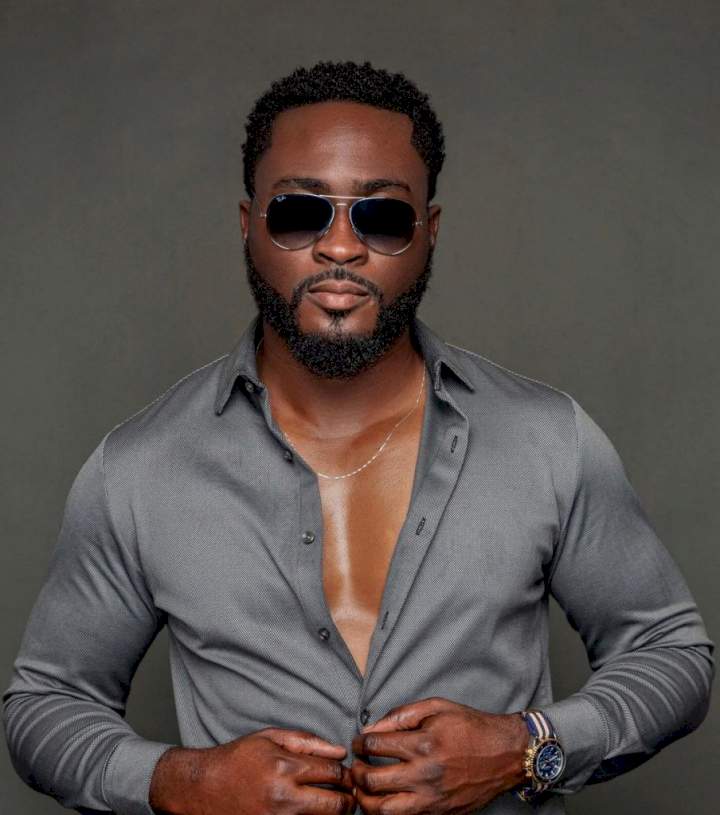 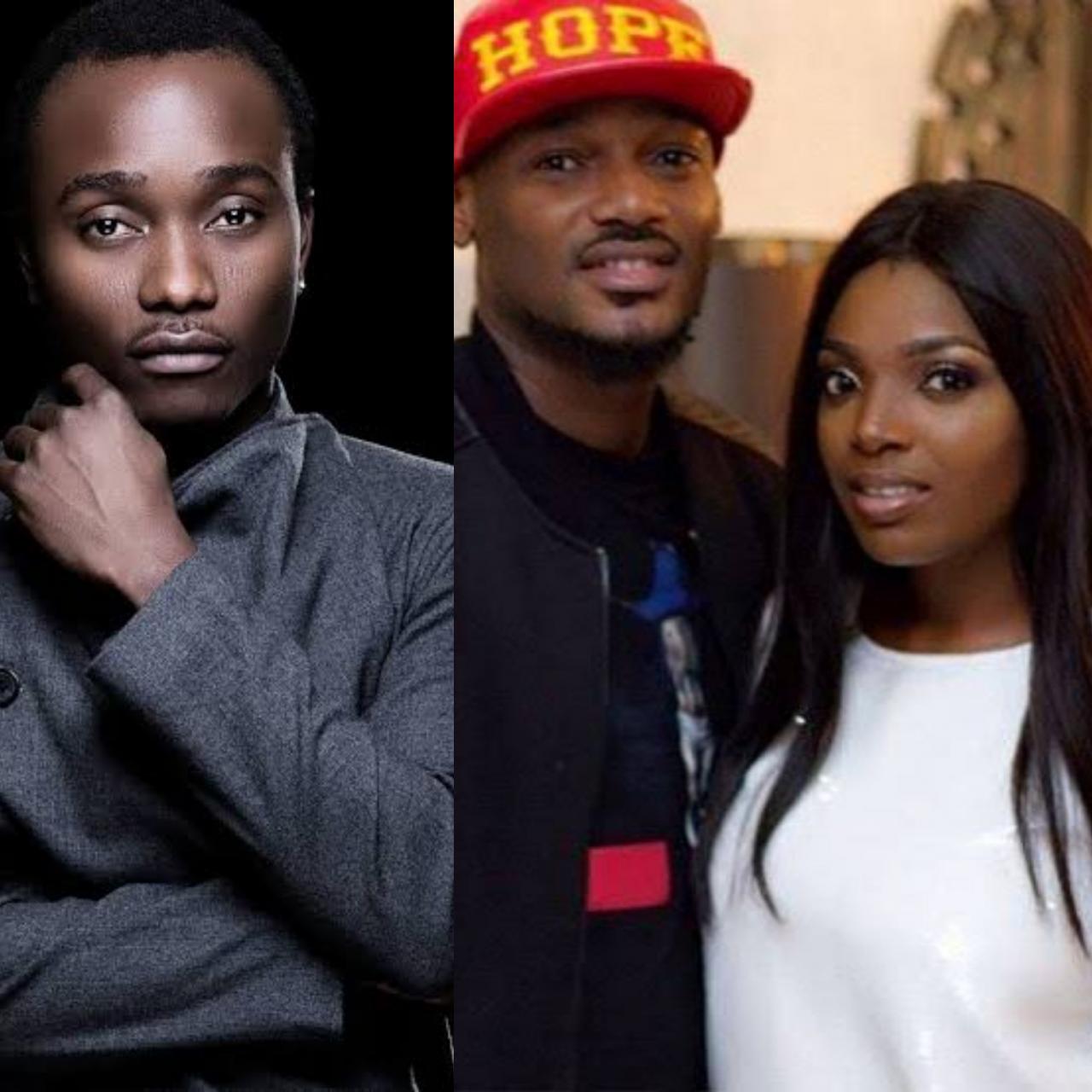 Brymo claims Tuface Idibia accused him of sleeping with his wife 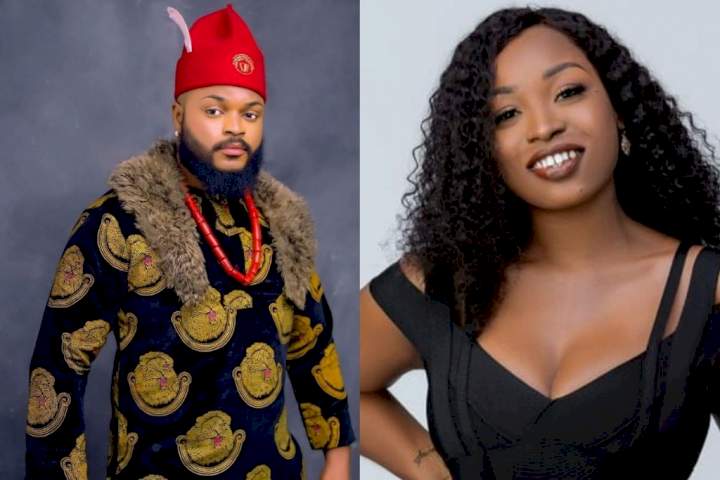 #BBNaija: I feel like a widow – Saskay reacts to JayPaul’s eviction