Housemate Nini has disclosed that she was triggered after Cross apologized to her because she doesn’t forgive so easily.

Recall that Nini and Cross had an altercation yesterday that led to a hurtful verbal exchange. Afterward, Cross was captured crying and Angel tried consoling him.

Despite this, Cross had gone to render his apology to Nini following Whitemoney’s advice to him.

Well, Nini has disclosed to Saga and Pere that Cross’ apology to her triggered her the most because she hardly let go and forgives easily. She revealed that this bad attribute is one of her weaknesses. 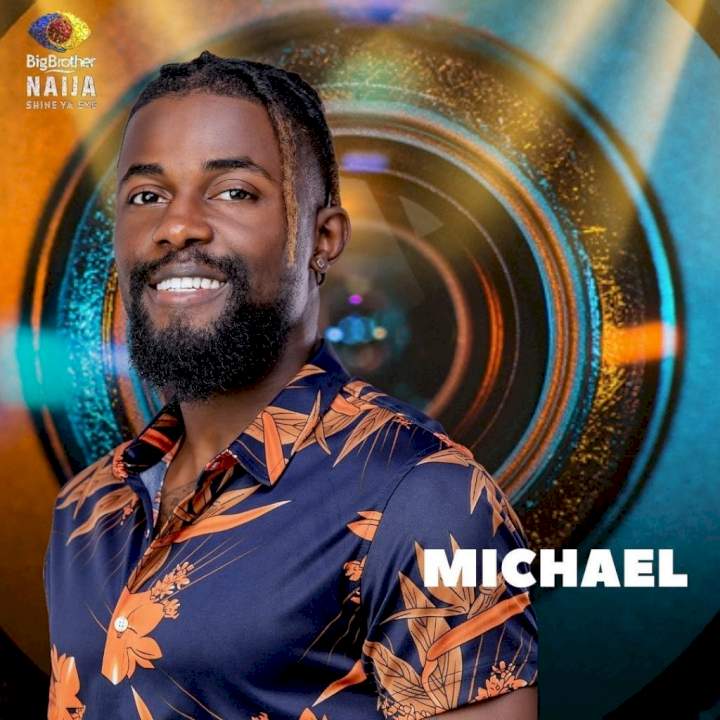 #BBNaija: Why I can’t make love to Angel – Michael 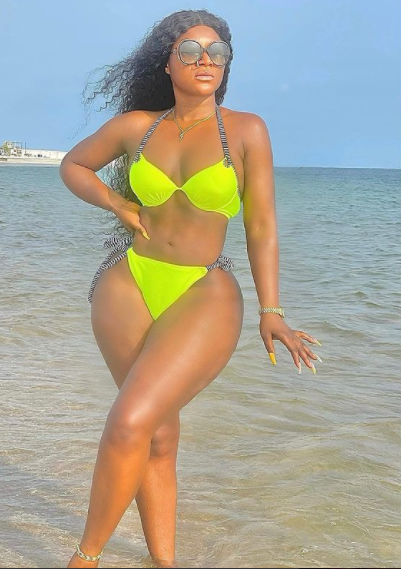 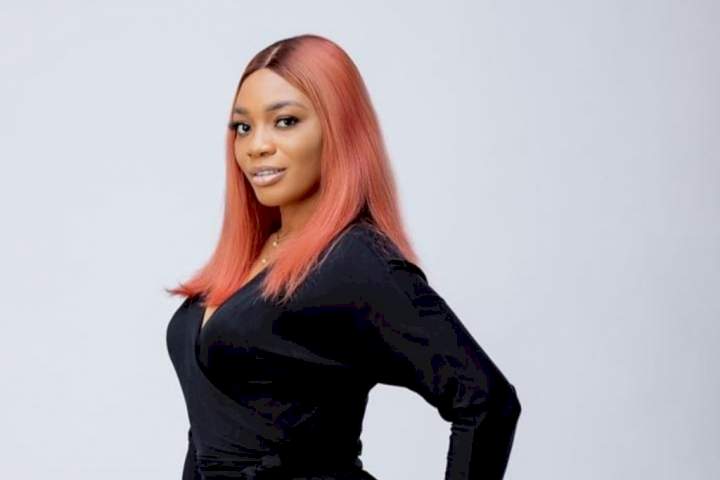