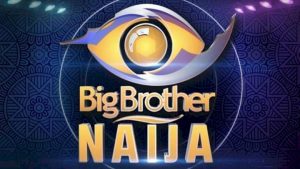 Big Brother Naija, BBNaija season 7 housemates have been merged into a single house.

Recall that this year’s ‘Level Up’ edition started out with housemates in two different houses named: ‘Level 1 and Level 2’

They, however, came together during Arena games, pool parties and Saturday night parties.

During Sunday live show, Biggie told the housemates in Level 1 to pack their bags in ten minutes and move to the Arena.

They were later told to join the housemates in level two.

Speaking to the housemates, Biggie said:

“Henceforth, all levels have collapsed and no more level immunity.

“You all will be playing individually and nominate other housemates for eviction on Monday.”

Also, as from midnight, the extra Channels on Gotv and Dstv will be closed.

Meanwhile, tonight’s eviction saw the exit of Kess and Pharmsavi from the reality show.

#BBNaija: Why I can’t make love with you – Whitemoney tells Queen 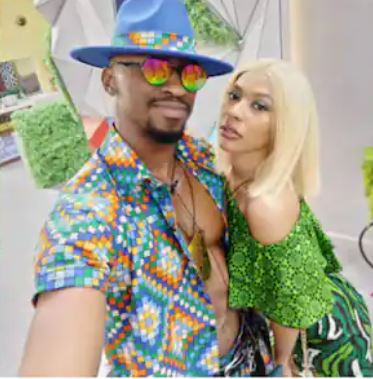 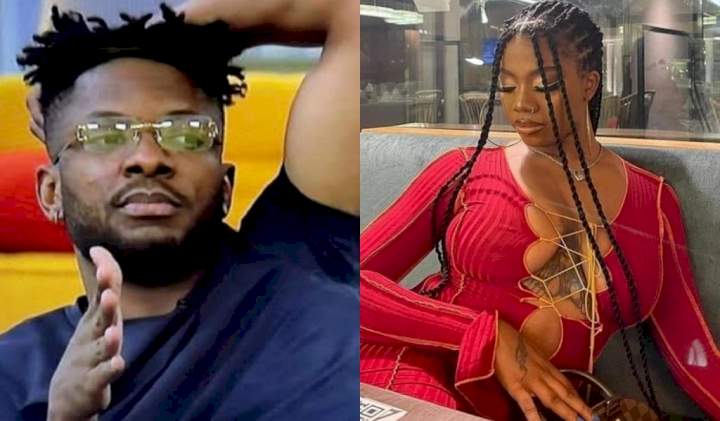 #BBNaija: Angel is my favourite girl, smarter than most housemates – Cross 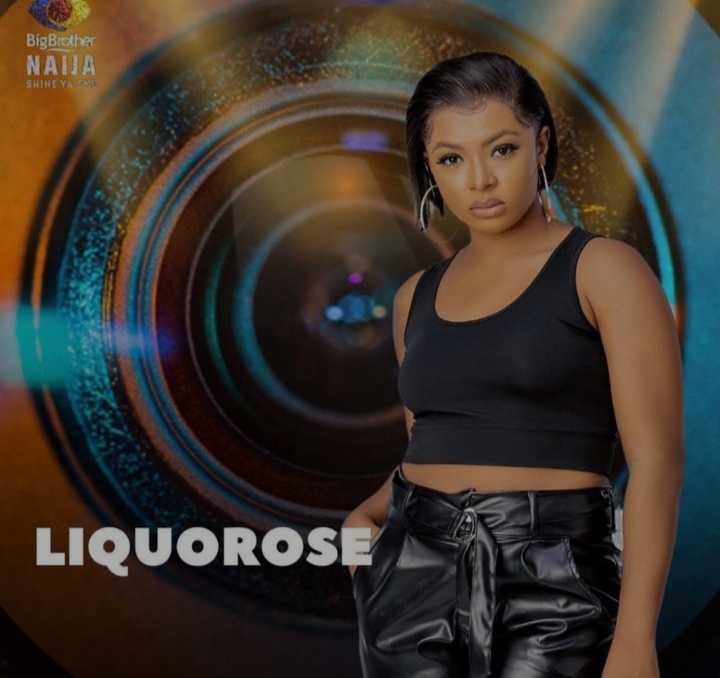