BBNaija: All housemates are so dumb and lazy – Pere

Big Brother Naija, BBNaija housemate and current Head of House, Pere, on Wednesday, described all housemates as lazy and dumb.

Pere made the statement during a conversation with his deputy, Maria.

The Bayelsa-born said the housemates are lazy and dumb because they are yet to figure out that cooking is WhiteMoney’s strategy.

Earlier, he had directed WhiteMoney stop cooking for the house because he doesn’t like monopoly.

According to him, WhiteMoney has monopolized the kitchen and he hates it.

He also chose Angel, Tega, Princess and Jaypaul to be in charge of the Kitchen.

Speaking to Maria, Pere said he just saved the housemates and if they are smart they would realized WhiteMoney’s strategy.

Pere said, “If these guys are smart, they would realized I just helped all of them lazy dumbass.

“We have one person monopolizing the kitchen in the guise of cooking for them and no one is picking what he is doing.

“If that is his strategy, I will knock him off his game.” 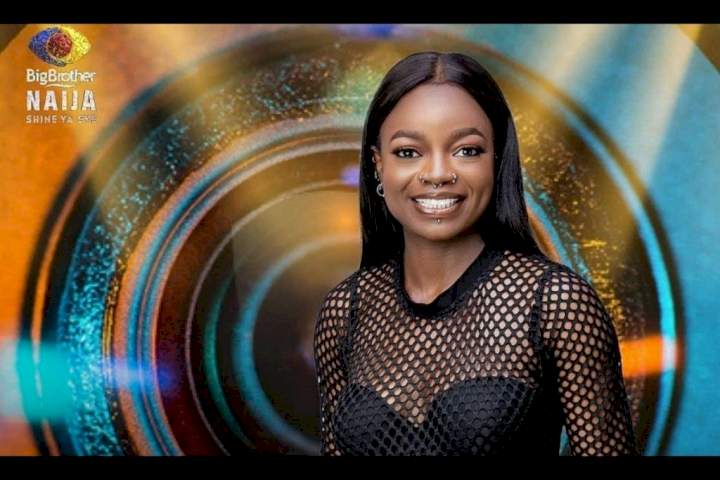 #BBNaija: “I knew I wouldn’t win, also that people would judge me by my piercings” – Arin 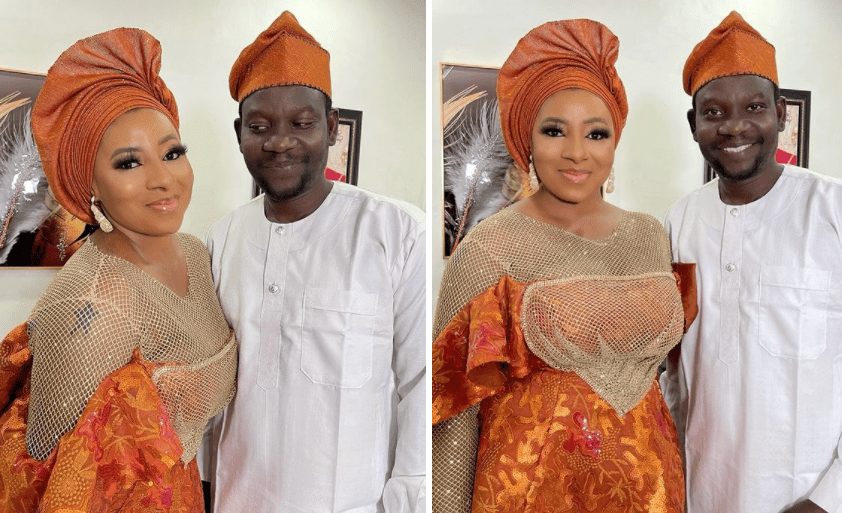 Nollywood actress Mide Martins and her husband loved up Photos

#BBNaija: I miss you, want you back – Cross begs Angel 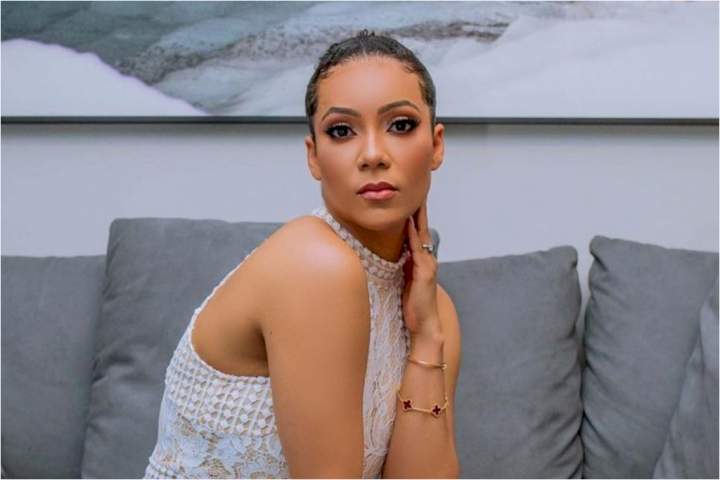