Award-winning Ghanaian rapper, Michael Owusu Addo, popularly known as Sarkodie, has hailed the Super Eagles of Nigeria for their impressive display at the ongoing 2021 Africa Cup of Nations, AFCON, in Cameroon.

Nigeria is the only team at the AFCON to win all their group matches.

Augustine Eguavoen’s men had defeated Egypt and Sudan in their first two games.

In a tweet via his Twitter handle, Sarkodie, who adores Nigeria and has appeared on many Nigerian artistes’ songs, tweeted: “Naija on Heat,” with a Nigerian flag and Eagles emoji.

Meanwhile, Ghana was eliminated from the AFCON after losing to Comoros. 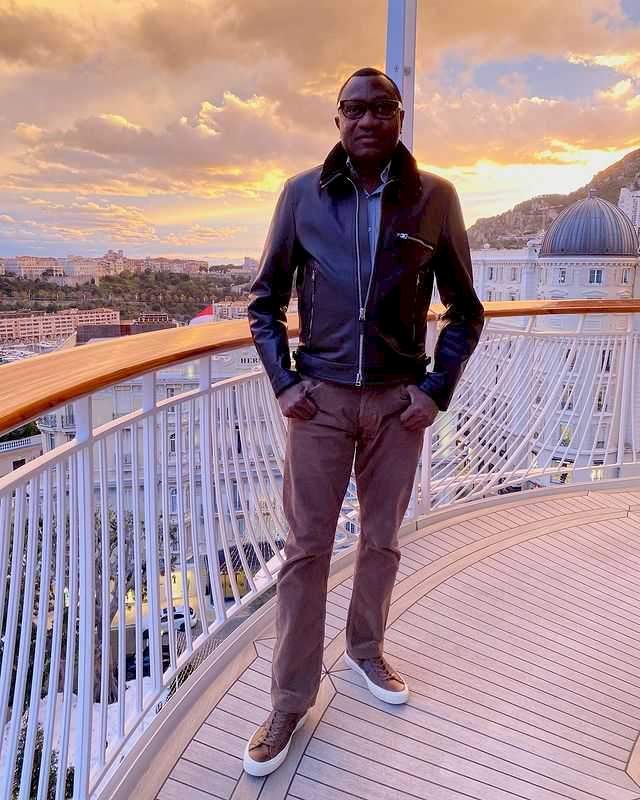 Femi Otedola promises $250,000 to the Super Eagles if they win tournament in Cameroon 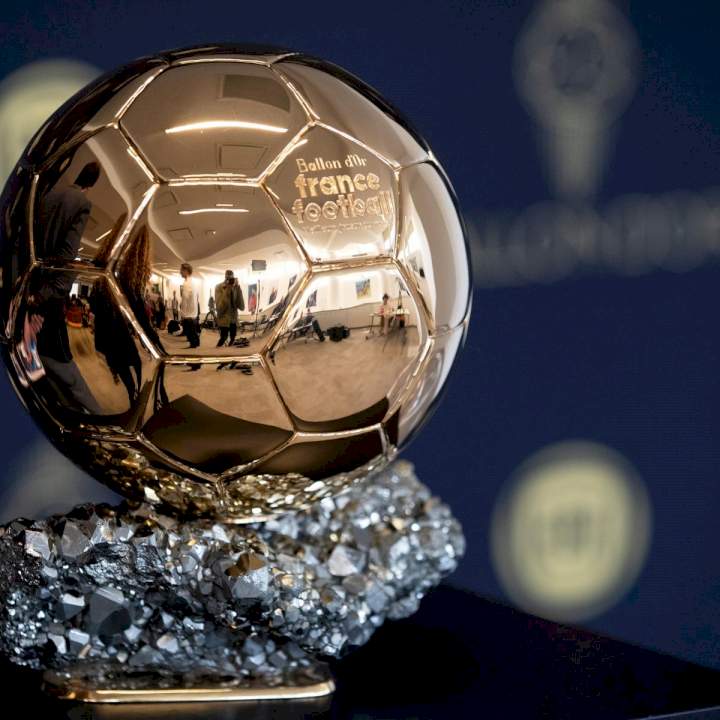 Ballon D’Or 2021: Two winners to be announced this year 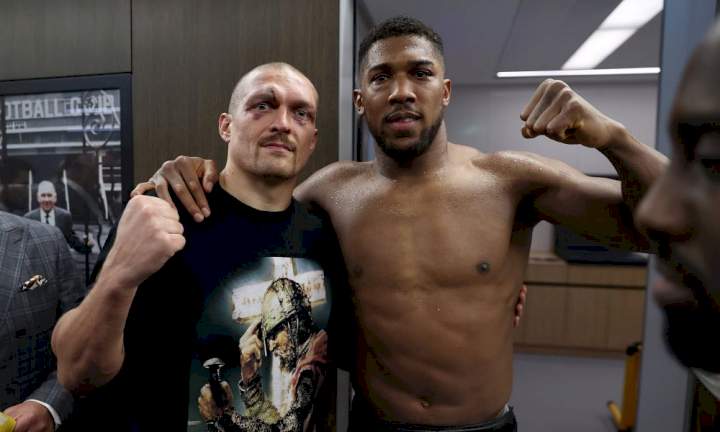