Recall that a popular Instagram blog, Instablog9ja, reported that Burna Boy and Princess Shyngle were dating each other as they were spotted together at an outlet in Lagos in 2019.

However, Princess Shyngle has confirmed the report on her Instagram page while congratulating him for his great achievement.

Taking to her Instagram page, she shared a video of her having a video call with Burna Boy.

Sharing the video, she wrote: “When your ex wins a Grammy you clout chase, on the real though congratulations Dami saw how hard you worked for this Africa to the world.” 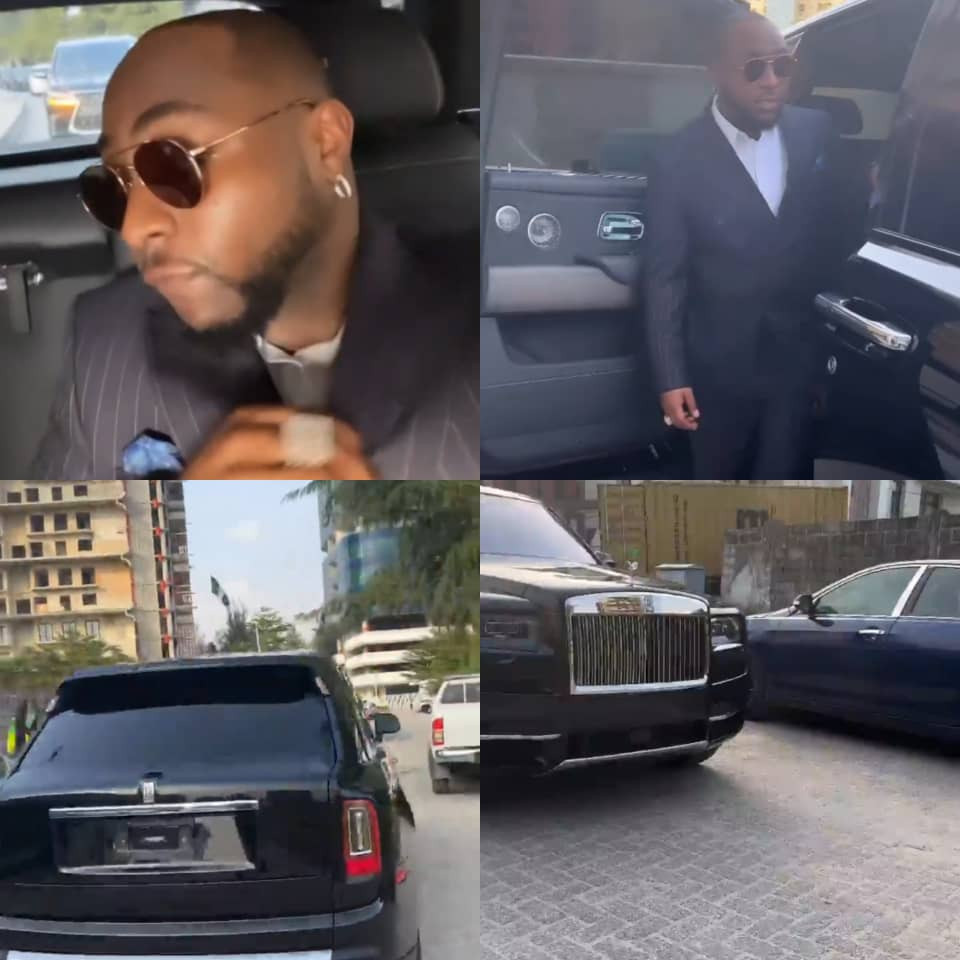 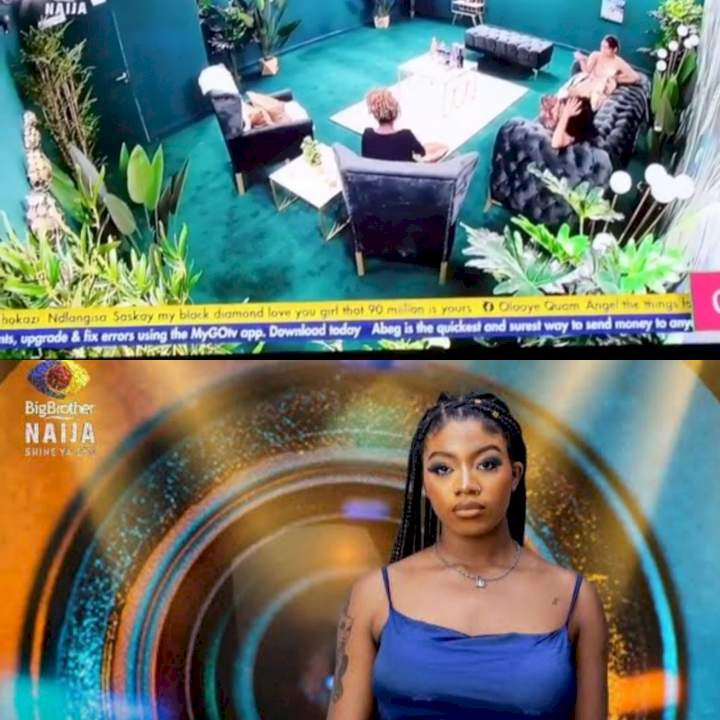 #BBNaija: “She has the worst, dirtiest, nastiest v*gina” Peace, Maria and Nini gossip about Angel in the executive lounge (See video) 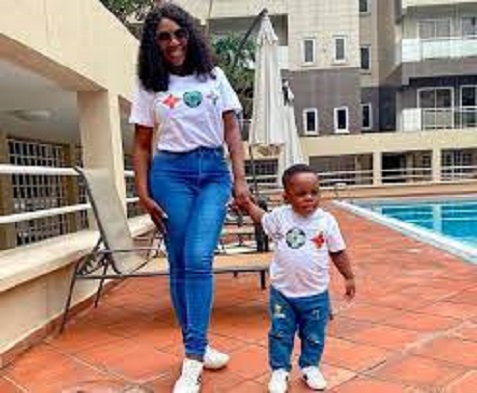